I Would Never Follow Fat Festing Into Battle! Good Riddance!

The Knights of Malta are a bloated ecumenical NGO. Don't let anyone tell you otherwise.

They have gone in the opposite direction.

The Knights no longer rid Europe of the MUSLIM scourge.

The Knights of Malta have flooded Europe with Millions of MUSLIMS under the guise of Humanitarianism.

Some say that all the Knights attend Latin Mass and therefore are completely orthodox Catholics?

Just because someone attends Latin Mass does not guarantee orthodoxy. Please.

Martin Luther and a whole line of Heretics attended the Latin Mass and that did not guarantee their orthodoxy. Only a simpleton would think that attendance at a Latin Mass preserved one from error.

Here is Festing  with his Russian buddies 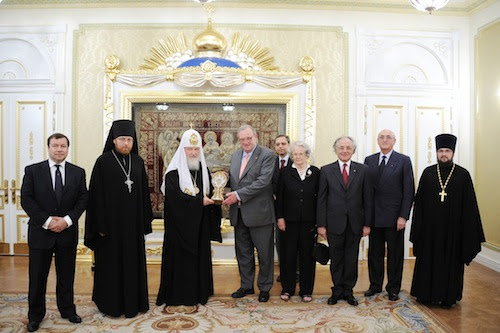 Seems that the royals are big eaters:

As for the Traditionalists bloggers, they lied to you by claiming that the Knights of Malta were protected from the Pope because the Knights are a Sovereign order etc..

Yea...so much for Sovereignty of the order.

All Trad bloggers claim that the Pope overreached his powers by making Fat Festing resign.

Well it seems that  the Sovereign Council of the Order has accepted his decision.

Did the Pope force the Sovereign Council of the Order too?

Here from the Sovereign Council of the Order:

On Saturday afternoon, 28 January 2017, the Sovereign Council accepted the resignation of Fra’ Matthew Festing from the office of Grand Master. We are grateful to Fra’ Matthew in his generous response to the request of the Holy Father to resign his position for the good of the Order of Malta. We appreciate the many good things he has done for our Order.

We are also most grateful to the Holy Father and the Cardinal Secretary of State Pietro Parolin for their interest in and care for our Order. We will be pleased to work with the Delegate whom the Holy Father intends to appoint to consult with us. He will help to nurture and inspire the religious aspects of the Order, and possibly issues of reform that will need to be addressed after the forthcoming elections. We are grateful to the Holy Father for all his decisions so carefully taken with regard to and respect for the Order, with a determination to strengthen our Sovereignty. In this and all matters, we will not yield in our loyalty to the Pope. We are grateful to the members of the group appointed by the Holy Father. They have worked diligently during these recent weeks to advise His Holiness with integrity and in honesty.

I have annulled the decrees establishing disciplinary procedures against Albrecht Boeselager and the suspension of his membership in the Order. He will resume his office as Grand Chancellor immediately. There is no basis for any charges against him, and I commend him for respectfully insisting on the due application of our Constitution and Code.

We call on all of you to work together in unity, to concentrate on executing our mission of tuitio fidei et obsequium pauperum. We count on the good will of all to look to the future and to build an even stronger Order to tackle the material and spiritual needs of the world. We are thankful to all of you who fulfil this task every day, unceasingly. We know that for many of you at the Grand Magistry and around the world the last six weeks have been difficult. I thank you for your loyalty to our Order during this time.

Together with my colleagues in the government of the Order we ask for your prayers, that the Holy Spirit may guide us to take the right decisions for the forthcoming elections and for the future. 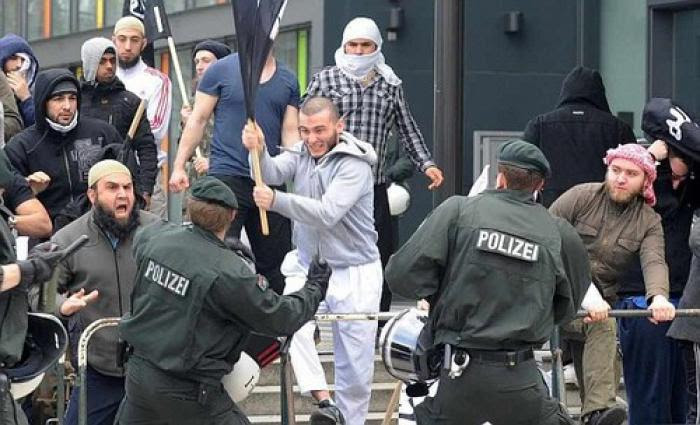