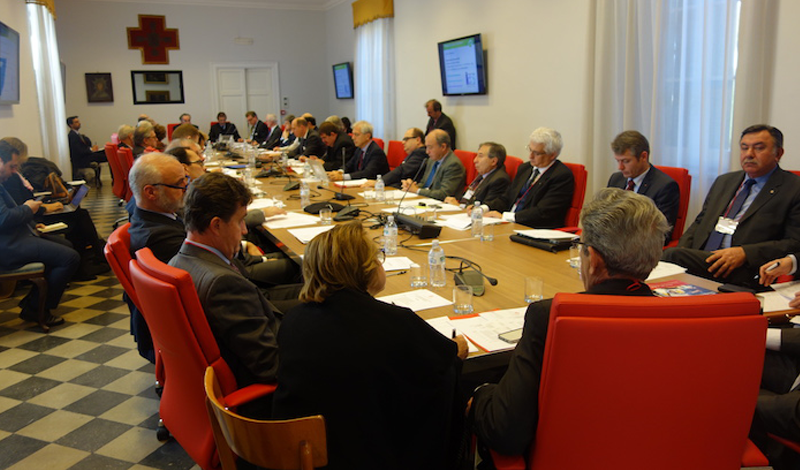 Who helped flood Europe with millions of MUSLIM refugees?

The Sovereign Military Order of Malta!

But in their own damning words:

Ambassadors, presidents of Associations, Hospitallers of the Sovereign Order of Malta gathered in Rome on 11 December in the Magistral Villa on the Aventine to discuss the latest developments in the field of assistance to migrants and refugees. With its associations, embassies, relief, ambulance and volunteer corps, the Order of Malta’s involvement in activities aimed at helping refugees in many parts of the world is becoming progressively stronger.

As noted by the Grand Chancellor Albrecht Boeselager in his opening remarks: “The reason we organized the conference today is to share the experience of the entities of the Order of Malta in different countries engaged in aid for refugees and to cement our action plan going forward. The Order of Malta receives and helps those who are in need and makes no distinction of religion, origin or race. Our judgment of the situation is that the crises will not be solved in the short term. We may see a variation in figures but we must be prepared for the fact that we are going to deal with this situation for the coming years and therefore we must be ready to cope with such a humanitarian emergency”.

The latest statistics on migration were illustrated during the conference. According to United Nations data there are 232 million migrants in the world, 165 million are workers. 60 million are forced migrants coming primarily from war ridden or unstable countries: primarily Afghanistan, Somalia, Sudan, South Sudan. While the main migration route is South to North, there is a growing trend of people moving towards the South. The meeting gave the Order of Malta’s representatives the opportunity to update colleagues in different regions on the current activities taking place in the countries involved in the phenomenon: Germany, Italy, Malta, Hungary, Serbia, Lithuania, Romania, Croatia, Czech Republic, Austria, Ireland to name a few. Malteser International, the worldwide relief agency of the Order of Malta, outlined plans to step-up its activities in Iraq, Lebanon and Turkey, thanks to its local presence and strong-rooted partnerships in the region.

The recent EU summits on migration were also discussed including the Valletta meeting in November where the Sovereign Order of Malta was invited as observer together with EU member states and African states and a few humanitarian agencies.

The Grand Hospitaller, Dominque de La Rochefoucauld-Montbel underlined the challenging and yet the compelling need to find a comprehensive response, bearing in mind that “the refugee crisis is an issue of great concern that we will continue to deal with in the future”.

Call the Sovereign Military Order of Malta a modern day reversal of their original mission: 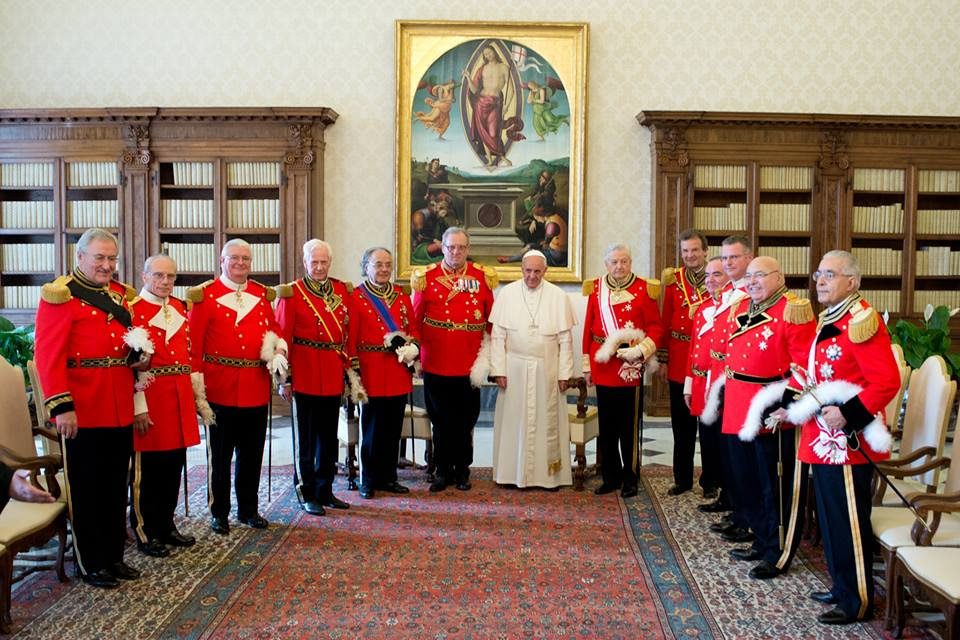