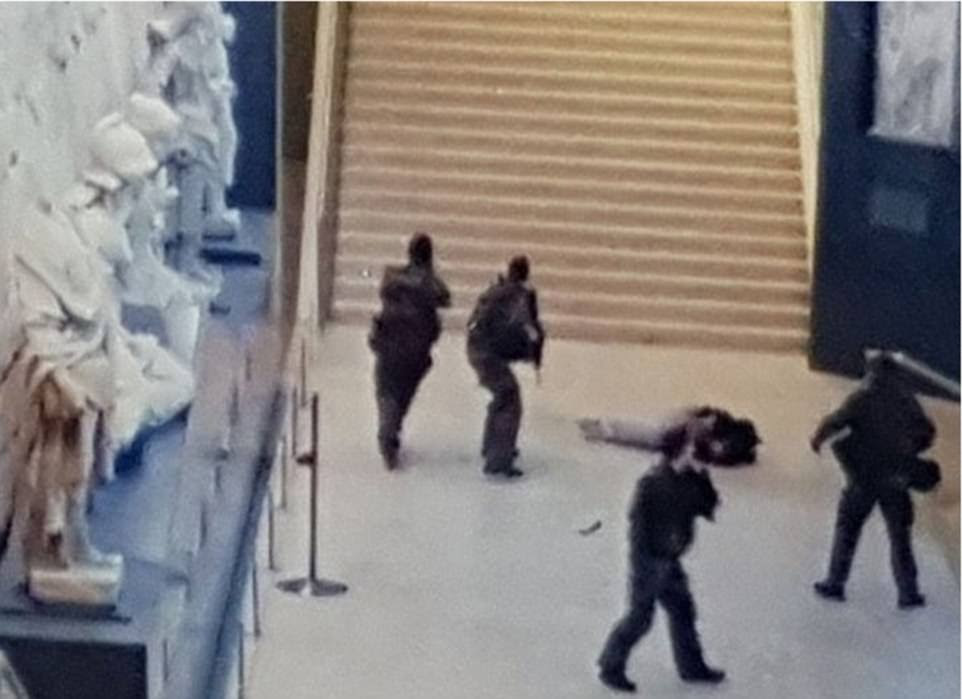 This time it took only four days.

Granted the only causality was the Muslim Refugee.


A terror probe has been launched in Paris after a machete-wielding man was shot after trying to attack four soldiers outside the Louvre. The suspect was shot five times in the stomach and is in a critical condition. He was shouting 'Allahu Akbar' - Arabic for 'God is the greatest' - according to the Paris prefect. After being refused entry, he pulled out the weapon and was shot by a soldier, officials have confirmed. A soldier is believed to have suffered a head injury. US President Donald Trump tweeted following the attack in the French capital: 'A new radical Islamic terrorist has just attacked in Louvre Museum in Paris. Tourists were locked down. France on edge again. GET SMART U.S.' A second man was arrested after 'acting suspiciously' close to the scene, but it is not known if he is linked to the attack. French Prime Minister Bernard Cazeneuve has described the attack as 'terrorist in nature'. Interior ministry spokesman Pierre-Henry Brandet said the the identity and nationality of the suspect are not yet known. Interior minister Bruno Le Roux has cut short a trip to the Dordogne and is set to visit the injured soldier this afternoon. An estimated 1,250 people were inside the famous art gallery, home to the Mona Lisa, when the shooting happened. Pictures from inside the museum shows schoolchildren cowering during the emergency lockdown. French President Francoise Hollande has praised security forces for their quick response. Daily Mail Read More>>>>>

1,250 people were inconvenienced by the Pope Francis Doom Novena. 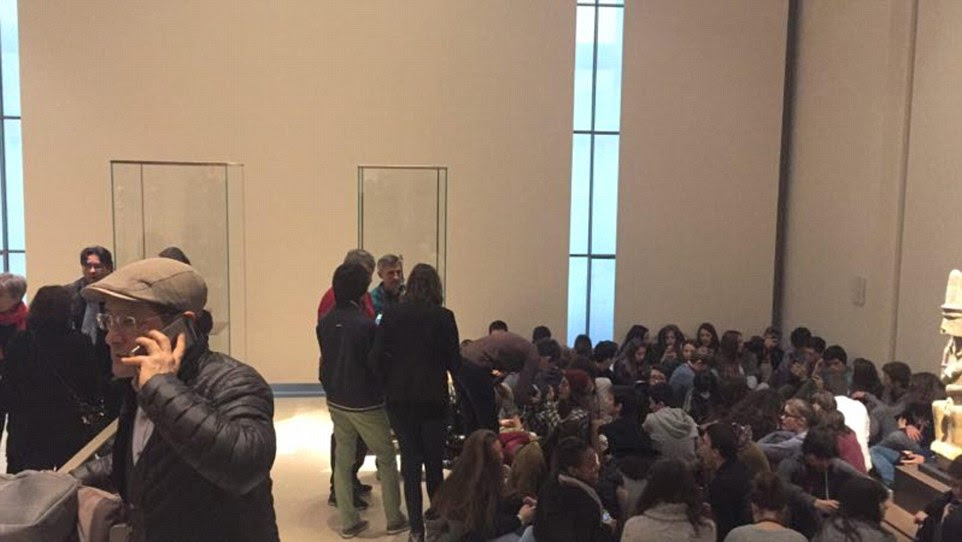