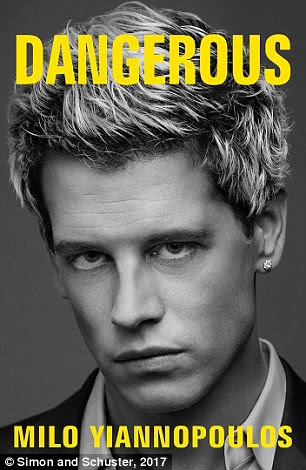 Again, just because you attend a Latin Mass does not mean you're not a fool.

Why in the world would any Traditionalist support Sodomite Milo?

Here's an answer from Mahound's Paradise:

But Yiannopoulos also powerfully praised Christianity and the Catholic Church. I'm sure a few of my Catholic blogger friends will strongly disagree with what I'm saying, or what it might seem I'm saying. That's okay. Indeed, the irony is that whatever you might think about Milo Yiannopoulos, he's about the best friend you might have right now when it comes to defending your right to disagree. As well as your right not to be shot. That's right, that flamboyant gay guy in the $2,000 suit who advocates gay marriage, among other things, may just be, in practice at least, one of the strongest defenders of Judeo-Christian values, yes, even traditional Catholic values on the current scene. WEDNESDAY, JUNE 15, 2016 Unbelievably Powerful Speech by Milo Yiannopoulos at Orlando Ground Zero

There's more, but you get the idea.

Rad Trads will side with anyone who has the same worldview.

I have always said that one day Rad Trads will even side with the Muslims they now pretend to condemn if it profited them to some extent.

This is the only blog that has warned repeatedly of the Rad Trad love affair with Nationalism.

But the Rad Trads don't care. They still support Nationalists movements and will continue to do so, even up til the time the fore-runner to the Antichrist builds up his Nationalist Army.

I should get upset at the antics that these so called Latin Mass goers get themselves into. But I won't seeing that their punishment is near at hand.

It's to the point where I now hope that these Rad Trad fools never see their folly and just plow right ahead into the dangers that are ahead.

They did the same when supporting Sodomite Voris. Remember that embarrassment?

They they will continue to support foolish and perverted laymen for all the wrong reasons.

Here's how it works:

Rad Trads approve of heresy for the Laity

Rad Trads approve of Sodomy for the Laity.

Tradtionalists are a sick movement. 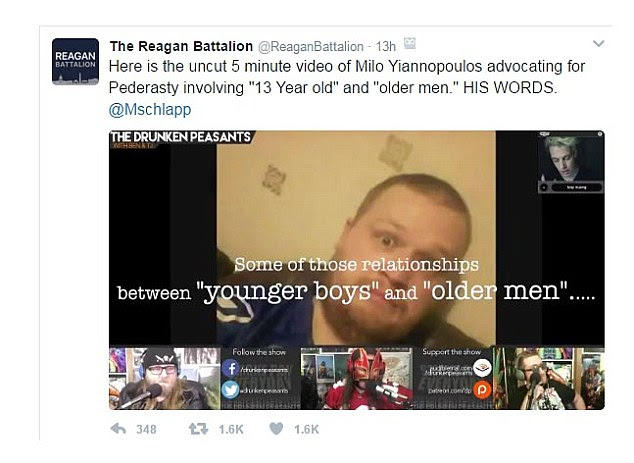 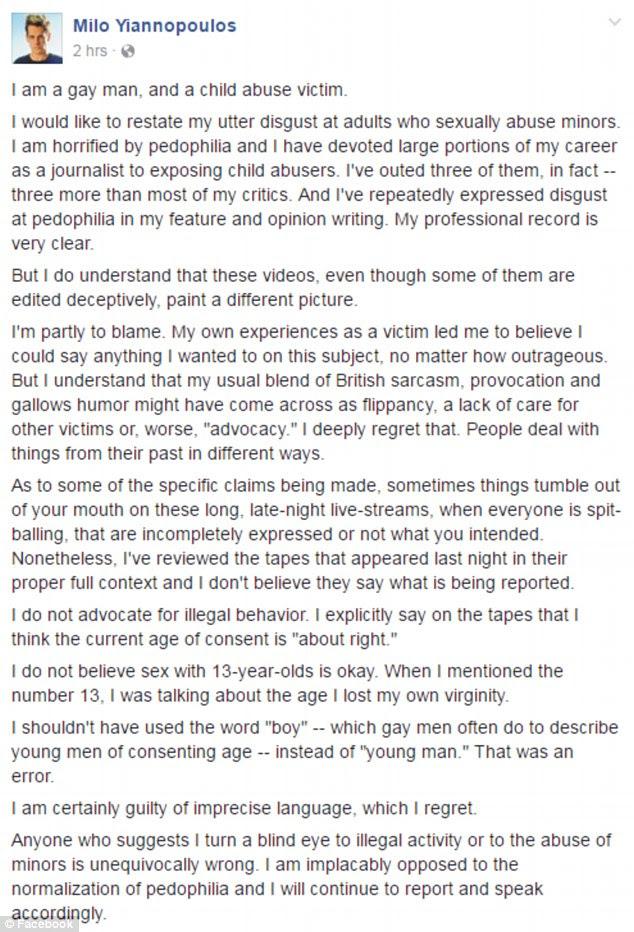 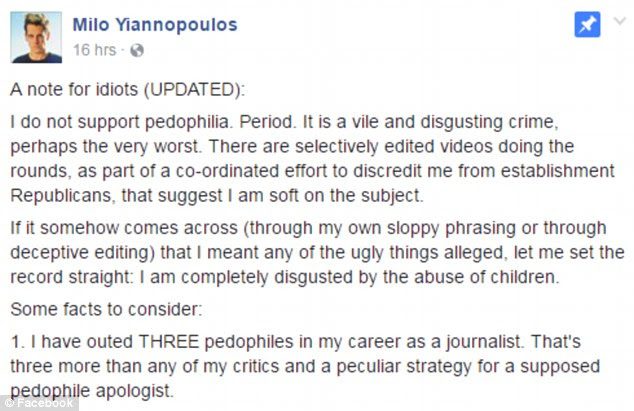 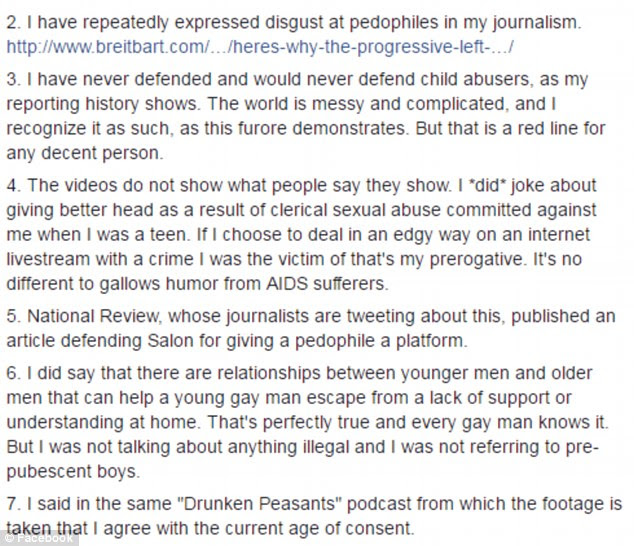 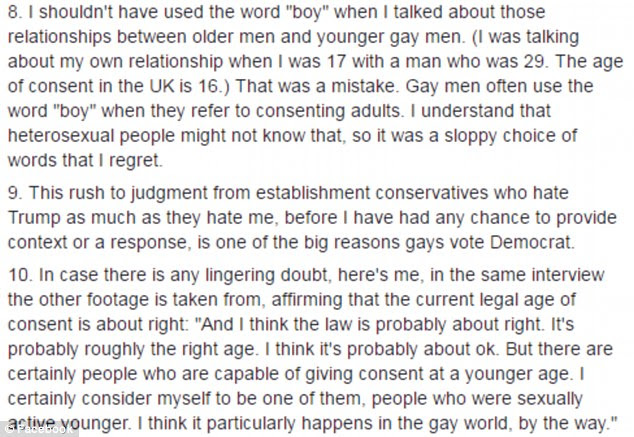