A Russian newspaper has claimed victims of domestic abuse should be 'proud of their bruises'. A column in Komsomolskaya Pravda, one of the country's most popular papers, has said that women should 'find solace' in the fact that women who suffer domestic violence are more likely to give birth to boys. Russian President Vladimir Putin signed a law on Tuesday which decriminalises domestic violence, sparking allegations his government is 'trivialising' the problem. The article, by writer Yaroslav Korobatov, stated: ‘For years, women who have been smacked around by their husbands have found solace in the rather hypocritical proverb, “If he beats you, it means he loves you!” ‘However, a new scientific study is giving women with irascible husbands new grounds to be proud of their bruises, insofar as women who are beaten, biologists confirm, have a valuable advantage – they’re more likely to give birth to boys!’ He cites research by controversial evolutionary psychologist Satoshi Kanazawa, who in 2005 published an article called 'Violent men have more sons'. Source

Now its OK to beat your wife!

Just slap your wife after spending time with a Russian sex worker!

No wonder demented Trads are in love with Putin! 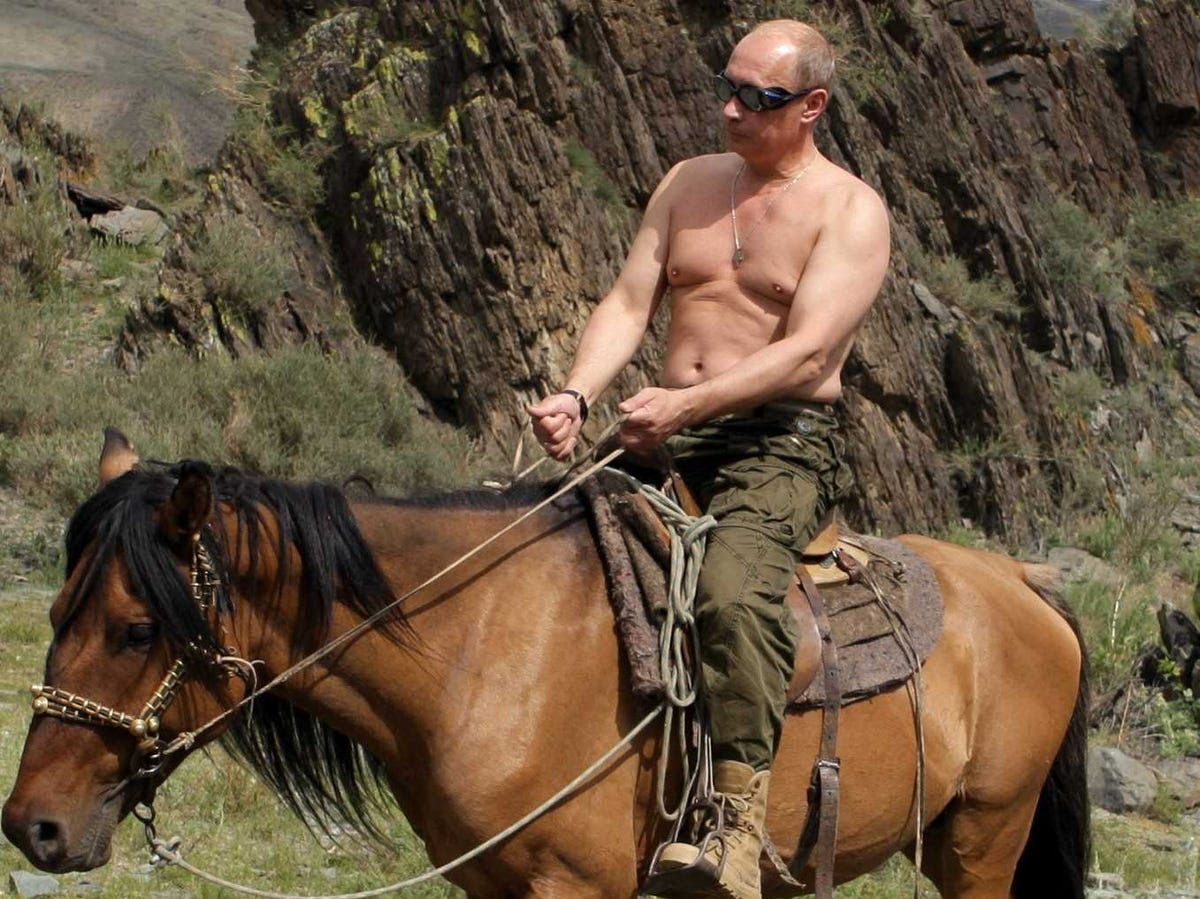