What other reason could there be?

I mean if Hilary is going to write an article in praise of Fra' Festing on his life work entitled  Fra’ Matthew Festing: A Life of Service...don't you think Hilary would give a complete picture of the man?

Why leave some things out?

Here are the pics that Hilary chose and/or the Irish lad O'Skjec edited in or out. Notice Festing amongst the sea of white faces:

FESTING PICTURES WITH WHITES ONLY:

NOW FOR THE OTHER SIDE OF FESTING: 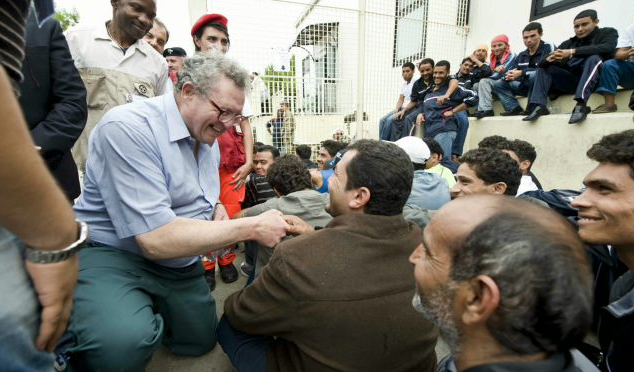 Hilary completely ignored the work of Festing in flooding Europe with hundreds of thousands of MUSLIM refugees. 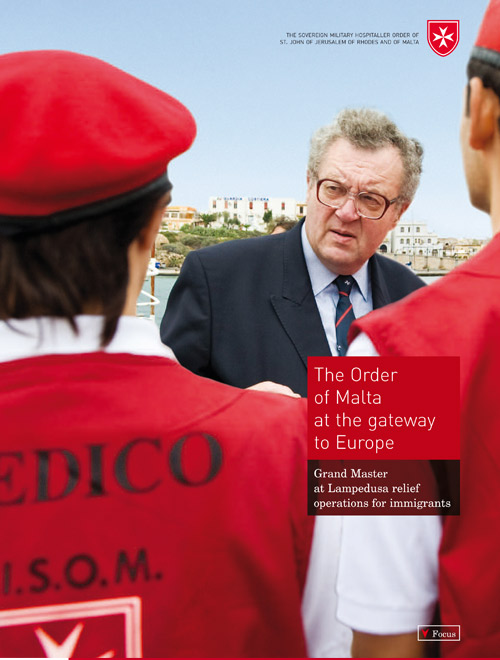 
HERE IS WHAT HILARY WROTE (I missed it cause I just like looking at pictures....)

As Grand Master, Festing took an active role, visiting major and minor Order projects all over the world. These included the island of Lampedusa where the Italian Order relief corps has been helping the tens of thousands of refugees rescued from the Mediterranean. Last April he went to Vienna to visit a project teaching Syrian refugees to speak German. Source

Doesn't help Hilary at all.  If anything is shows that Festing help to flood Europe with MUSLIMS and taught them GERMAN....

And it goes to show you that RAD TRADS are NOT against ISLAM! They can care less that Europe is being invaded by MUSLIMS.

The only reason RAD TRADS say anything against the flooding of Europe with the MUSLIM Horde is because POPE FRANCIS is for it!