How To Crush The Argument That Invincibly Ignorant Natives On A Remote Island Are Saved! LOL! 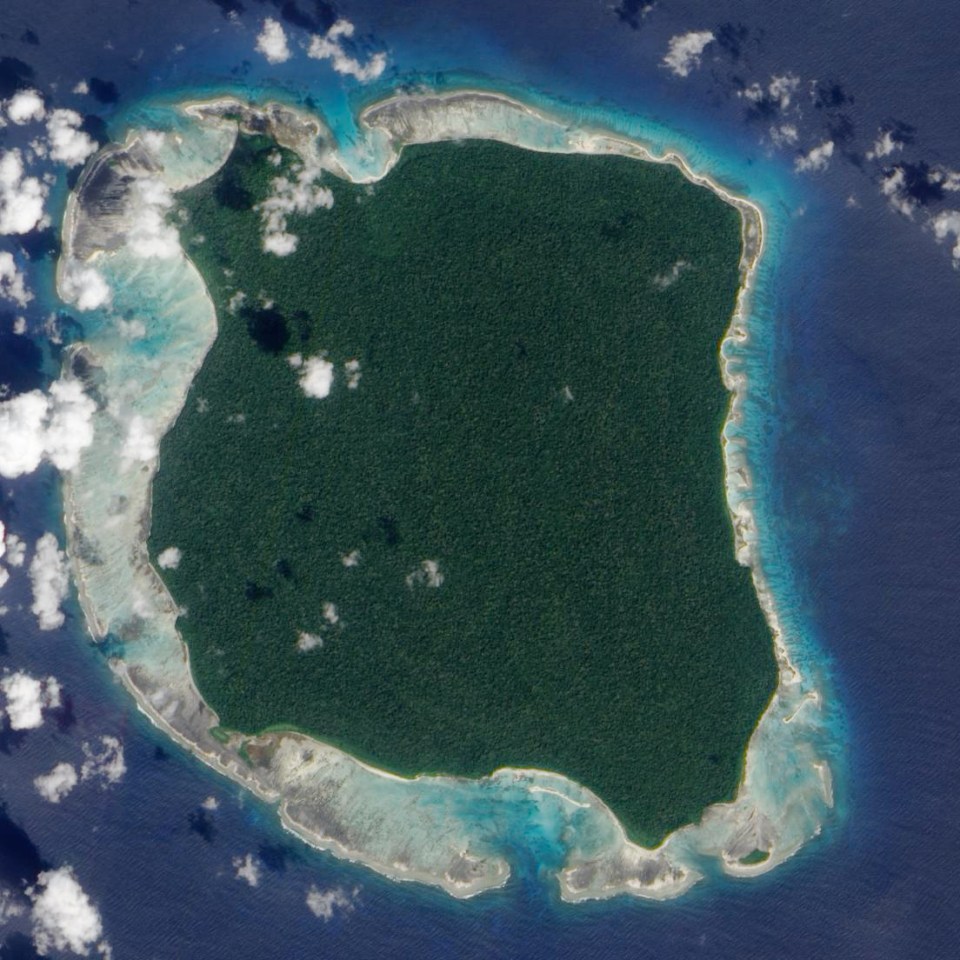 I dare you to go to this Island of Death and convert these heathen!

Of course you can say that they are already saved because they are Invincibly Ignorant Natives on a remote Island out in the middle of nowhere - so therefore they are saved!

Then whats with all these rumors that these Invincibly Ignorant Natives on North Sentinel Island are quick to MURDER any outsiders who land on their Island?

These Invincibly Ignorant Natives on North Sentinel Island are MURDERERS.

Not to mention the fact that none of them have been baptized and all of them are in a state of Original Sin - which bars one from Heaven.

So go ahead you damn morons and defend the theory that Invincibly Ignorant Natives on a remote Island are saved by taking a trip to check out these murderous Natives!

STUNNING footage shows how inhabitants of a remote island in the Indian Ocean try to kill anybody attempting to visit them. The villagers of North Sentinel Island, located between India and Burma, fired arrows at a passing camera crew who tried to document their way of living from the sea and air. The Sentinelese are believed to have lived on the island for over 60,000 years but little else is known about them because of their hostility to outsiders. The clip shows the inhabitants lining up on the beach with spears while others drew bows and unleashed a volley of piercing arrows. One of the deadly projectiles even injured a member of the crew after their boat floated to near to the shore for their liking. Sun>>>>>> 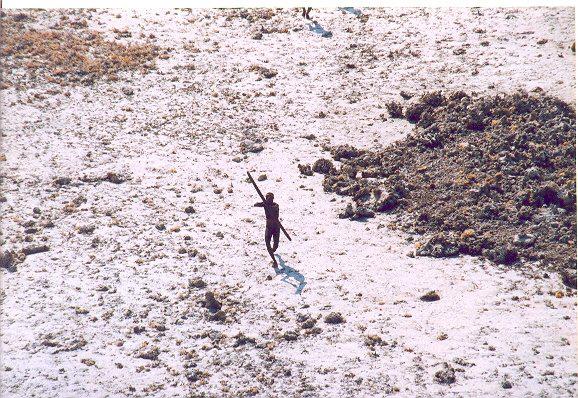