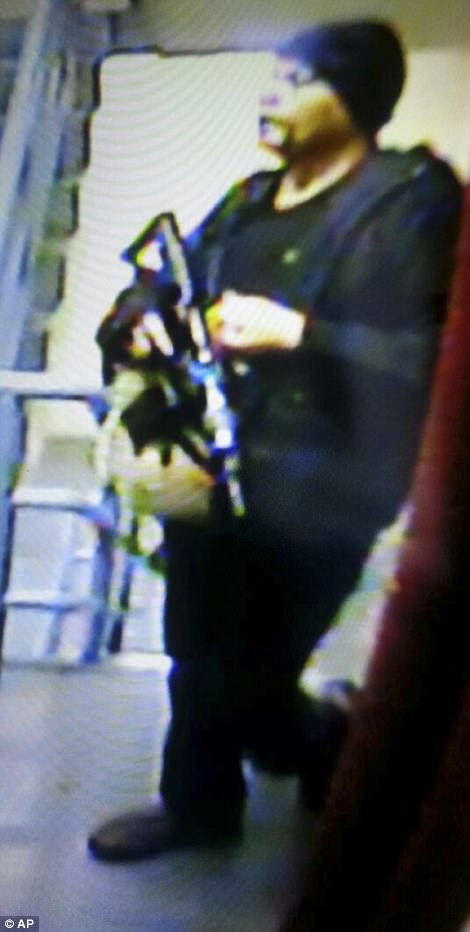 Latest Muslim attack is denied by Duterte's government as terrorism.

It was Muslim who opened fire killing 38. The Muslim also set fire to the resort.


ISIS fanatics have again claimed responsibility for an attack on a Manila casino that left dozens dead - despite police declaring almost immediately that it was a robbery gone wrong. At least 37 people were killed last night after a 'white, English-speaking' masked gunman attacked a casino in Manila, stole £1.7million ($2.3million) worth of betting chips and set fire to tables before he 'burned himself to death'. It is understood many of the victims were women who suffocated due to smoke inhalation as crowds battled to get to the exits. The Philippines is battling ISIS and the terror group claimed responsibility early on for the attack - but national police were quick to insist that the deadly raid was a robbery gone wrong. However, ISIS has today insisted for a second time that the attack was carried out by one of its jihadists named Abul-Khayr al-Arkhabili. Witnesses said the gunman, who had an assault rifle, entered the Resorts World Manila casino in Pasay City, Philippines, shortly after midnight on Thursday before opening fire on betting terminals and televisions. Source 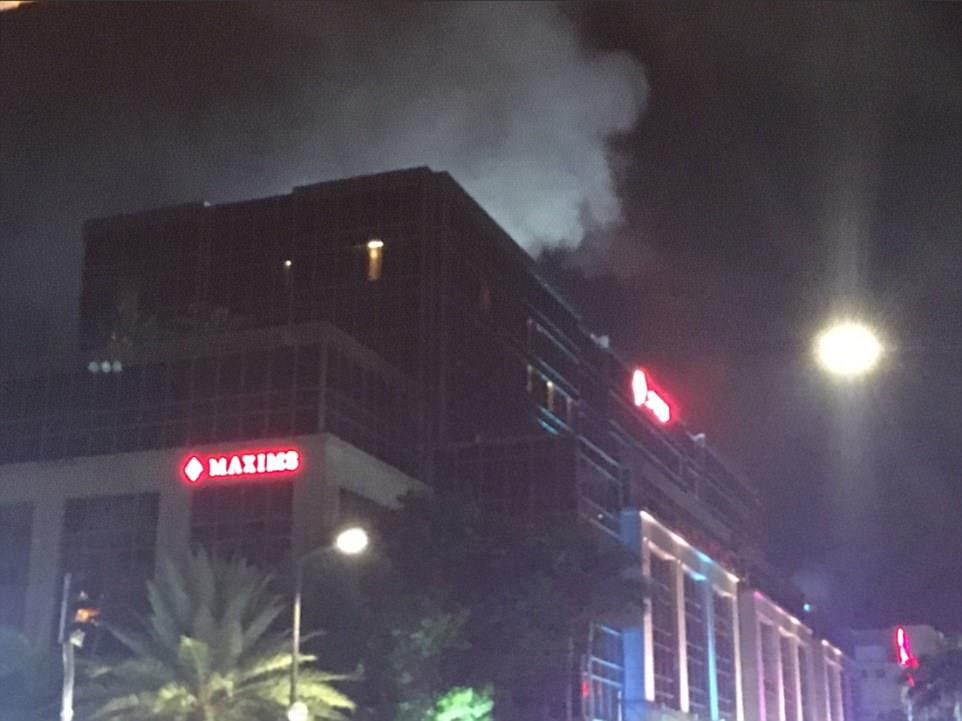