If Mélanie Fabricated The 1879 La Salette Message Then Please Explain.....Demons Of The Air Performing A Wonder In The Air - Enormous Glowing Ball Over Northern Siberia

“The demons of the air together with the Antichrist will perform great wonders on earth and in the atmosphere. Our Lady of La Salette 19 Sept. 1846 (Published by Mélanie 1879)

“Everywhere there will be extraordinary wonders, as true faith has faded and false light brightens the people  Our Lady of La Salette 19 Sept. 1846 (Published by Mélanie 1879)

Another strange event to take place since the Great American Eclipse of 21 August 2017:

'I thought it was the end of the world': Enormous glowing ball over northern Siberia sparks UFO fears, while others suggest that Putin is behind it

Russia has been hit by a wave of reports of a giant UFO in the sky last night with spectacular pictures of an enormous glowing ball illuminating northern Siberia. Social media erupted with claims of 'aliens arriving' and locals in far flung parts of the country told of 'shivers down their spines'. While the source of the light remains unclear, some have suggested that it was the the trace of a rocket launched by the Russian military that caused this extraordinary phenomenon in the night sky. Source 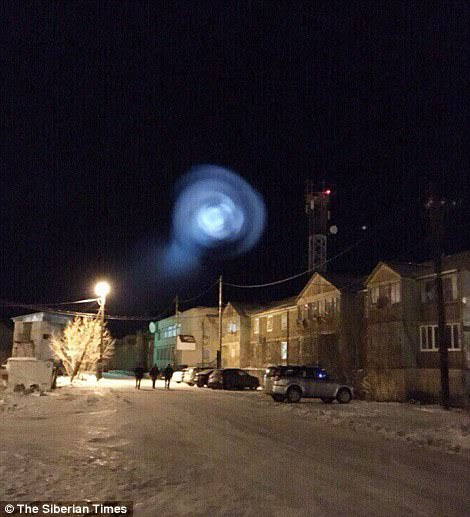 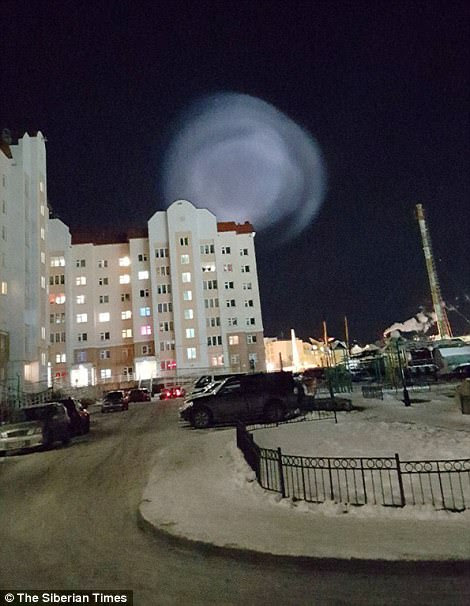 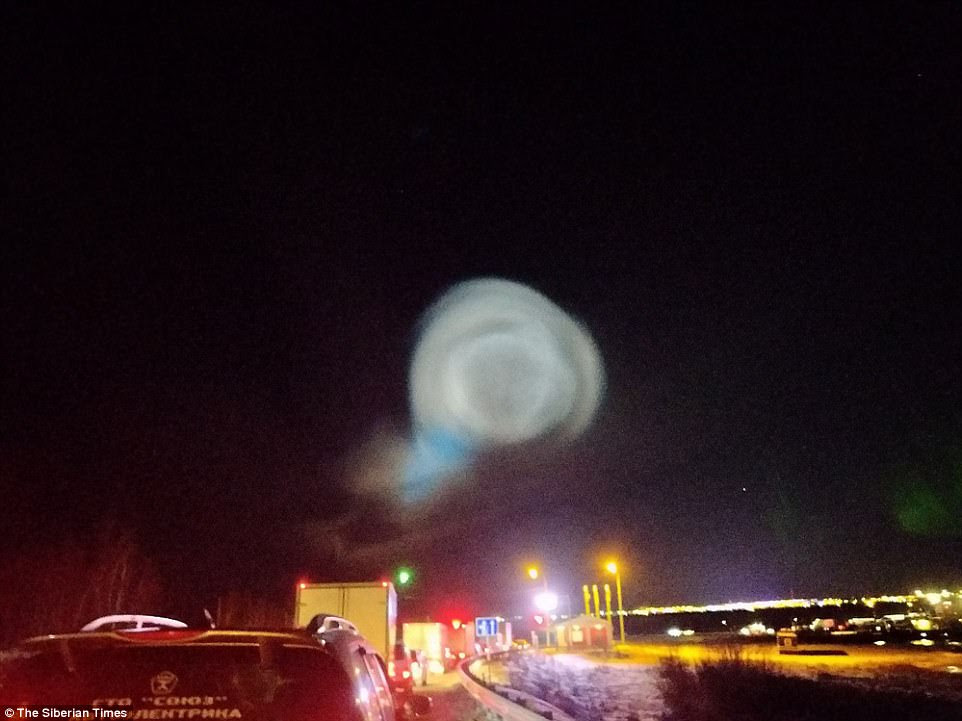 Putin or Demons of the Darksome Atmosphere? Take your pick.