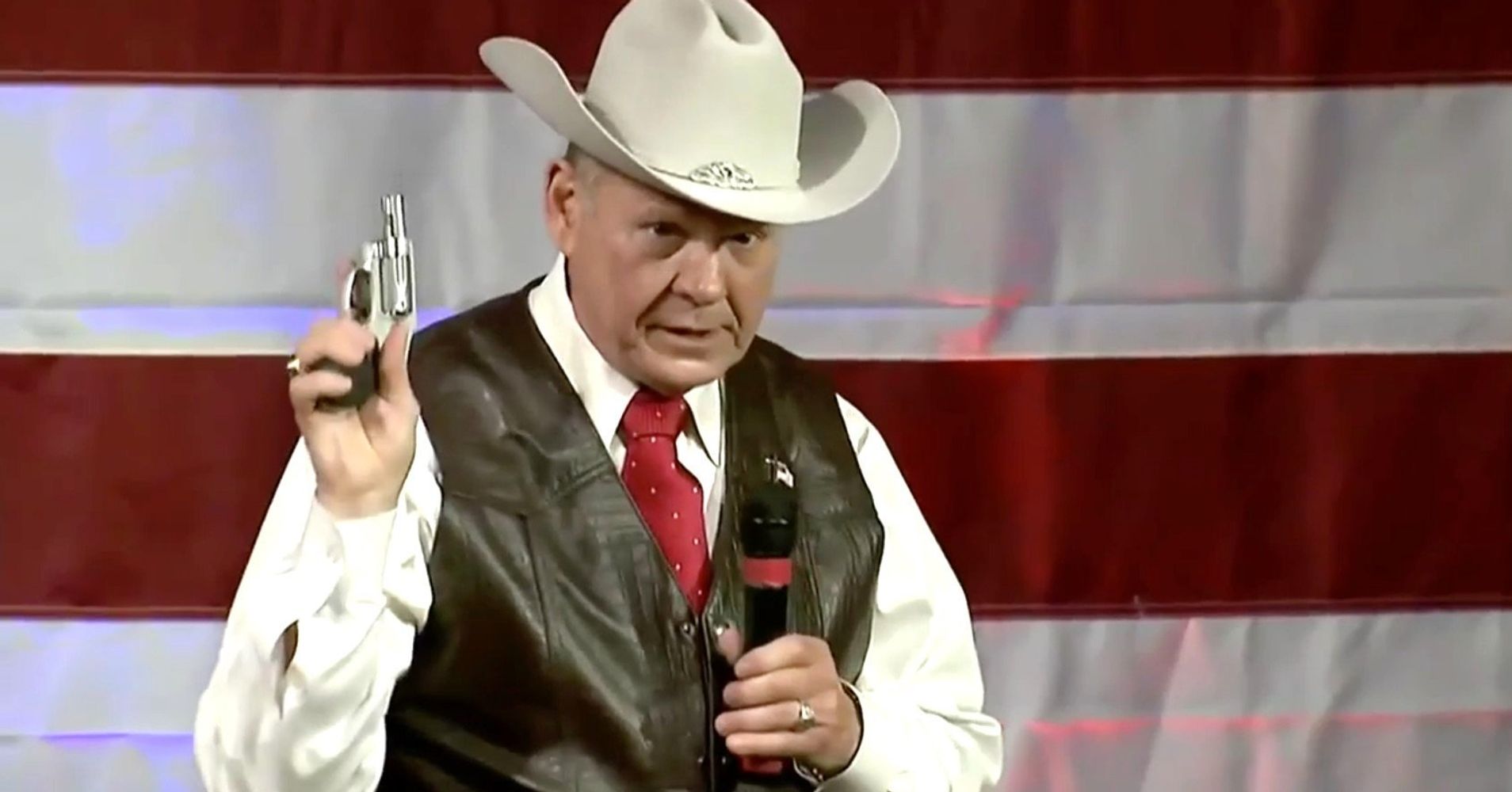 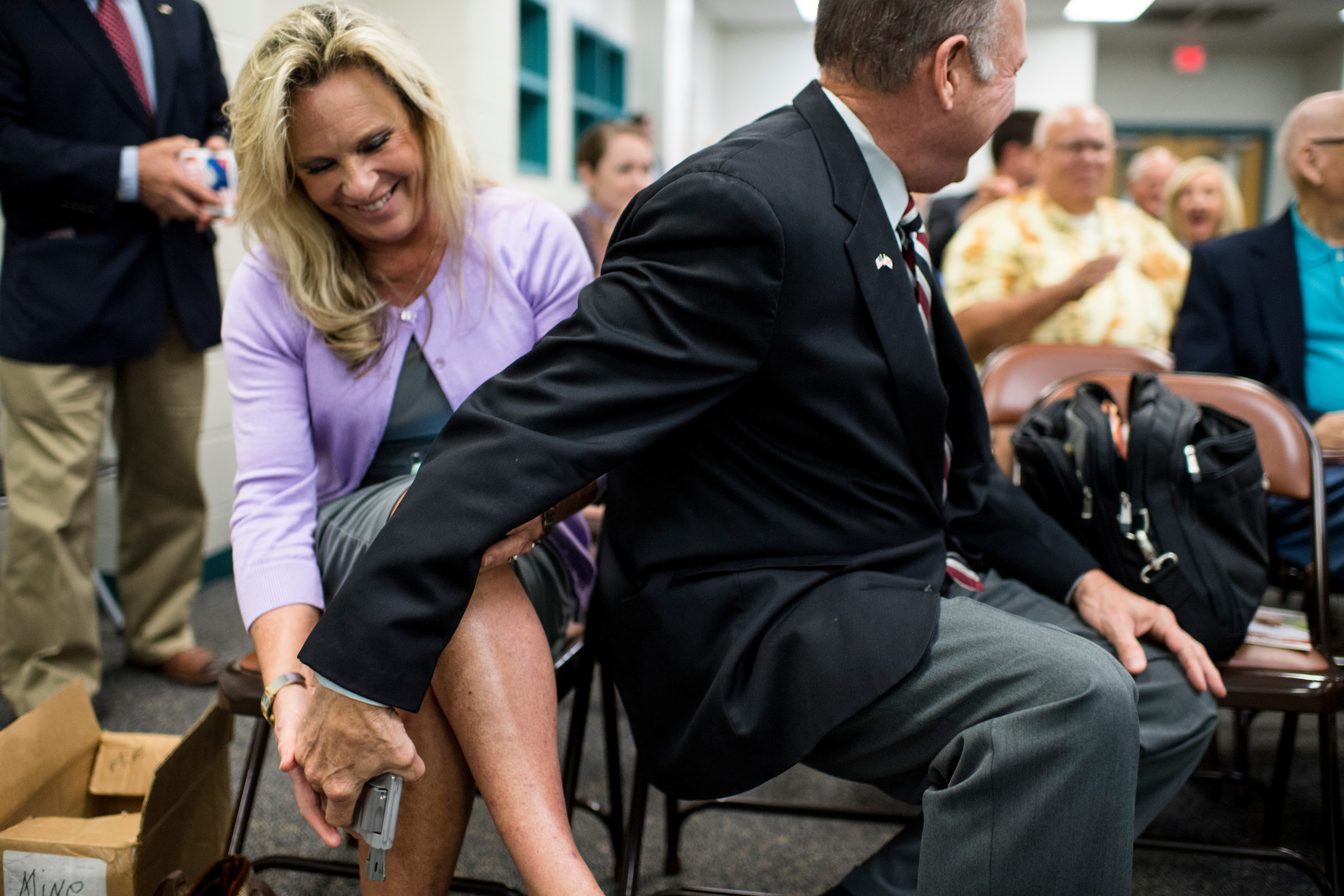 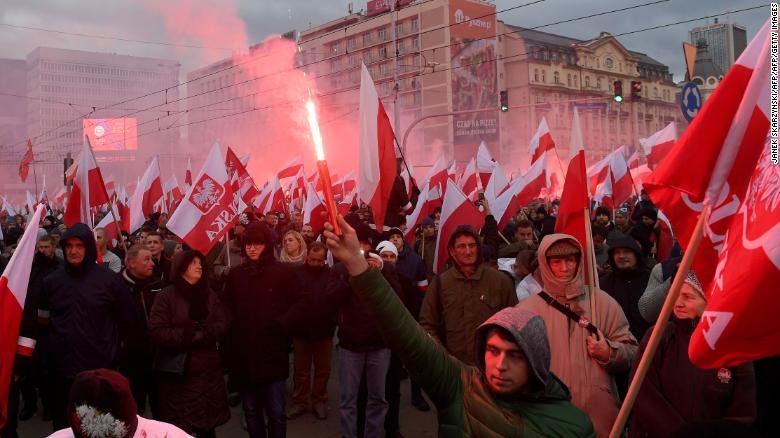 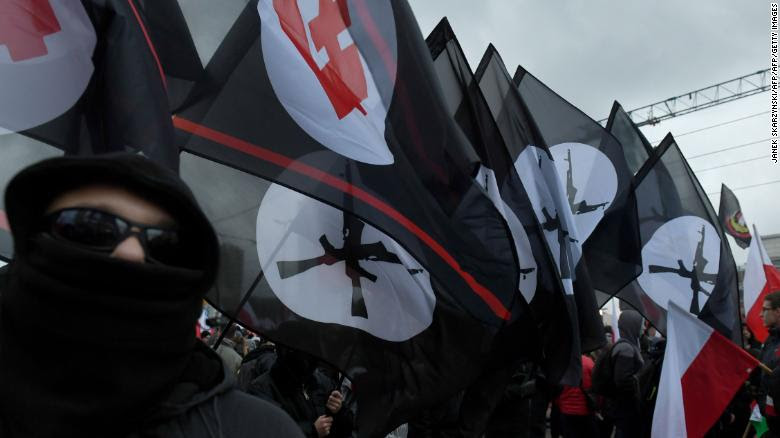 Black Woman On A Detroit Flight Becomes Demonically Possessed Flying In The Habitat Of Demons At 35,000 ft....Climbs The Cabin Shirking Yelling Blasphemies....TOLDYA....

“When the Angels had sinned, and for their transgression were expelled the heavenly abodes; a large part of them were thrust ‘ into hell, called the abyss, and confined there: others of them were suffered to dwell near the moon, and in the region of the air, below the moon, and near our earth.” Eusebius of Caesarea
Our wrestling is not against flesh and blood; but against Principalities and Powers, against the rulers of the world of this darkness, against the spirits of wickedness in the high places. Ephesians 6:12
“The demons of the air together with the Antichrist will perform great wonders on earth and in the atmosphere, and men will become more and more perverted. Our Lady of La Salette 19 Sept. 1846 (Published by Mélanie 1879)

“May the Pope guard against the performers of miracles. For the time has come when the most aston…

Devil  & Father Travis Clark The priests, ministers of my Son, the priests, by their wicked lives, by their irreverence and their impiety in the celebration of the holy mysteries, by their love of money, their love of honors and pleasures, and the priests have become cesspools of impurity. Yes, the priests are asking vengeance, and vengeance is hanging over their heads. Woe to the priests and to those dedicated to God who by their unfaithfulness and their wicked lives are crucifying my Son again! The sins of those dedicated to God cry out towards Heaven and call for vengeance, and now vengeance is at their door, for there is no one left to beg mercy and forgiveness for the people. There are no more generous souls; there is no one left worthy of offering a stainless sacrifice to the Eternal for the sake of the world. Our Lady of La Salette 19 Sept. 1846 (Published by Mélanie 1879)
“The chiefs, the leaders of the people of God have neglected prayer and penance, and the devil has bedi…

The priests, ministers of my Son, the priests, by their wicked lives, by their irreverence and their impiety in the celebration of the holy mysteries, by their love of money, their love of honors and pleasures, and the priests have become cesspools of impurity. Yes, the priests are asking vengeance, and vengeance is hanging over their heads. Woe to the priests and to those dedicated to God who by their unfaithfulness and their wicked lives are crucifying my Son again! The sins of those dedicated to God cry out towards Heaven and call for vengeance, and now vengeance is at their door, for there is no one left to beg mercy and forgiveness for the people. There are no more generous souls; there is no one left worthy of offering a stainless sacrifice to the Eternal for the sake of the world. Our Lady of La Salette 19 Sept. 1846 (Published by Mélanie 1879)
“The chiefs, the leaders of the people of God have neglected prayer and penance, and the devil has bedimmed their intelligence. They ha…

Charismatic ACB Women and Slaves have a good time under democracy.... Again, the evil practices of the last and worst form of democracy are all found in tyrannies. Such are the power given to women in their families in the hope that they will inform against their husbands, and the license which is allowed to slaves in order that they may betray their masters; for slaves and women do not conspire against tyrants; and they are of course friendly to tyrannies and also to democracies, since under them they have a good time. For the people too would fain be a monarch, and therefore by them, as well as by the tyrant, the flatterer is held in honor; in democracies he is the demagogue; and the tyrant also has those who associate with him in a humble spirit, which is a work of flattery. Aristotle Politics Bk 4 part xiSo what kind nonsense is this?ACB belongs to a Catholic charismatic group called the People of Praise. WHO WE AREThe People of Praise Christian community is part of a global movemen…

Our Lady Of La Salette On St Agatha's in Sicily Vandalized By Atheistic Sodomites Giannone Salvatore & Naselli Alessio Pio Raul: Churches Will Be Locked Up Or Desecrated.

Churches Will Be Locked Up Or Desecrated. Our Lady of La Salette 19 Sept. 1846 (Published by Mélanie 1879)
The Church containing the incorrupt body of St Agatha of Sicily was vandalized, with the body being assaulted and the tabernacle being broken into and the hosts stolen, as well as religious art and depictions of the Blessed Mother being destroyed. Source
Church Desecrated Twice Within One Month
For the second time within a month, Sant'Agata al Collegio church in Caltanissetta, Sicily, Italy, was vandalised over the weekend.  The tabernacle was broken open, the altar damaged, consecrated hosts were thrown on the floor and trampled on.  Religious art and depictions of Our Lady were destroyed. In the meantime, police arrested two young criminals with whom they found stolen objects. A girl, 20, and boy, 24, were also implicated in the crime which was filmed by surveillance cameras.Source
Incorrupt Body of St Agatha of Sicily vandalized by the Sodomites Feast Day February 5th