Another example is Mundabor who has no objections for voting for a perverted fornicating old fool:


Therefore, my appeal to my Alabama readers – if any – and to their relatives and acquaintances – if any – is to resolve now to vote for Moore no matter what dirt the Democrats and the above mentioned Judases may throw at him, sending a clear signal that such campaigns are not enough to vote for the wrong candidate, irrespective of the merit of the accusations. It beggars belief that one should vote for the killing of unborn babies because the candidate against it does not satisfy one's moral standards.Therefore, my dear – if any – Alabamian readers, stay cool and vote for Moore even if he should be accused of the most outlandish crimes. Put that ass in the senate seat first. All the rest will be discussed afterwards. Source

Roy Moore is an evangelical Protestant.

So much for Rad Trad defense of the Holy Faith.

Democracy and guns are more important to Rad Trads than the Catholic Faith. 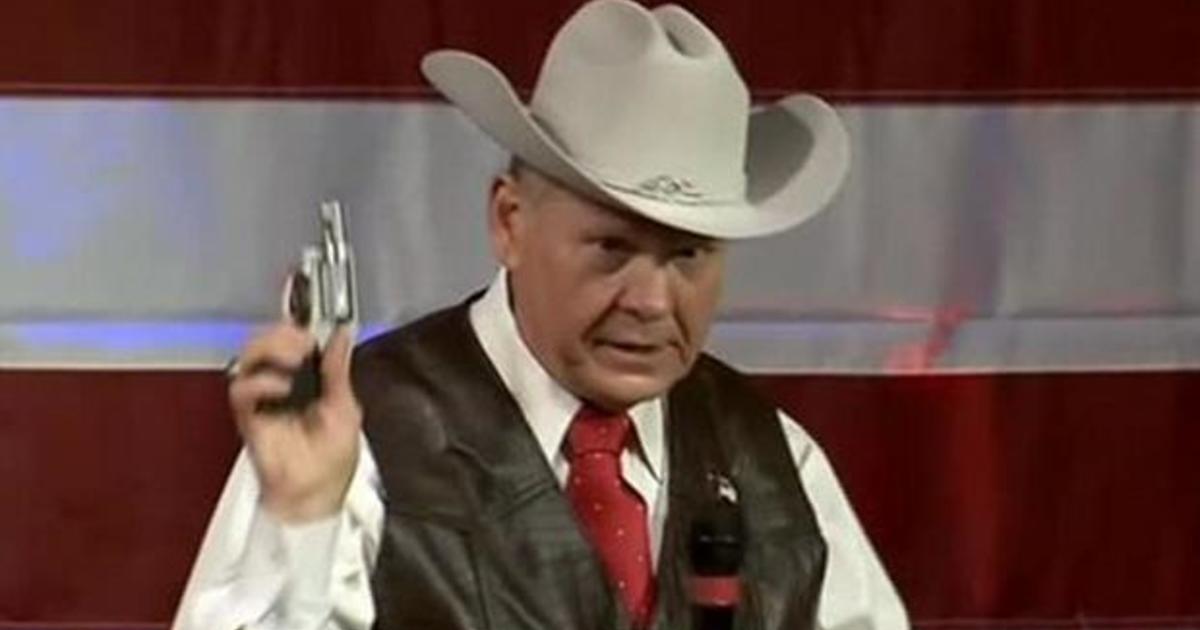