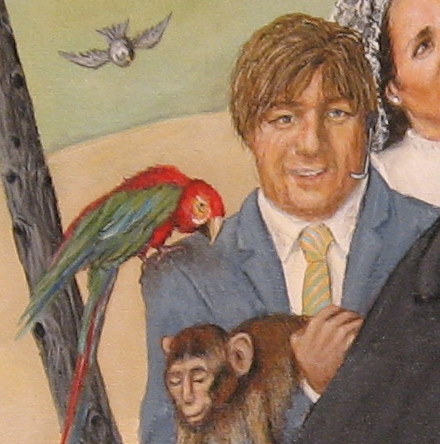 Gary gave up a life time of sodomy in his forties. He immediately started his Catholic apostolate - no years of pennance for his sins of sodomy, no years of fasting, silence or mortification before teaching others about the faith - Gary did the exact opposite of what St Paul Taught.

Gary announced his sodomy to the world on April 21, 2016. Ten years into his TV apostolate!  Caught everyone by surprise.

Many Rad Trads were scandalized, and said they would no longer view Gary's videos.

Well that was a year and a half ago.

Today the Rad Trads have made amends with Sodomite Gary and are now supporting Gay Gary: