A Roman Catholic deacon and former nurse went on trial in Belgium on Monday suspected of killing at least 10 people, including his own mother, by injecting air into their veins. Ivo Poppe, 61, dubbed the "Deacon of death" by local media, would be one of the worst serial killers in Belgian history if convicted in the trial in the town of Bruges. Poppe was originally arrested in 2014 after authorities were told that he had confessed to his psychiatrist that he had "actively euthanised dozens of people." He made two partial confessions during the inquiry, but later retracted them and has since denied the charges against him. Poppe spent 20 years working as a nurse at a clinic in Menin, near the French border, and another 10 as a pastoral visitor after being ordained as a deacon. He is formally accused of killing at least 10 people including his mother, three other relatives and two patients. But officials believe the real toll could be much higher, with the inquiry having established a list of at least 50 suspect deaths based on notes in his diary, which included a count of fatalities at the clinic. Most of the suspected victims died from an injection of air into their bloodstream. Source 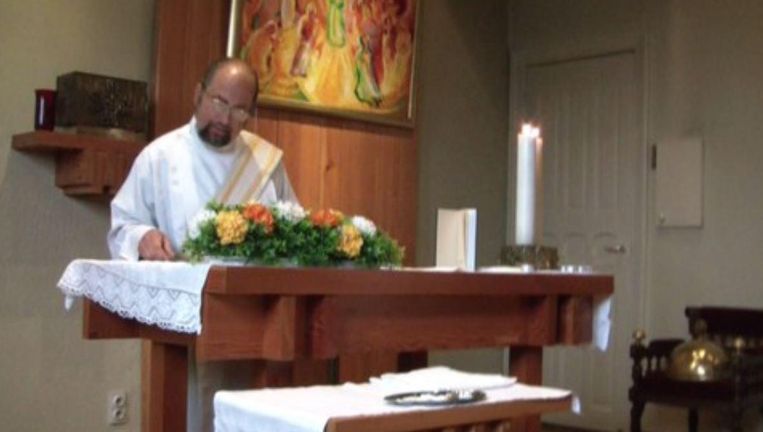