“Let me have that son of a bitch. Give me one minute with that bastard,” Daddy who was a little too late

Gee mister I bet you had several years to confront your daughter's abuser....

Here is Ann Barnhardt who admires a man who takes several years to wake up to the crime after the damage has already done:

A Beautiful and Rare Demonstration of Masculine Virility Watch a man physically go after the gymnastics doctor serial molester that sodomized his daughter. Remember, the father isn’t a hero. He is NORMAL. This is NORMAL, MORALLY SANE behavior. Ann Barnhardt

Three of your daughters where molested by the same Doctor?

And you did nothing until years later when the cameras where on you?

If you have three daughters and the first one is raped by the Doctor would you let your other two daughters be near that Doctor?

Oh and get this this - the Doctor raped 265 girls!

How did he get away with raping 265 girls?

I guess we know now that Gun Nut Ann Barnhardt likes to disrupt the Courts with violence.. 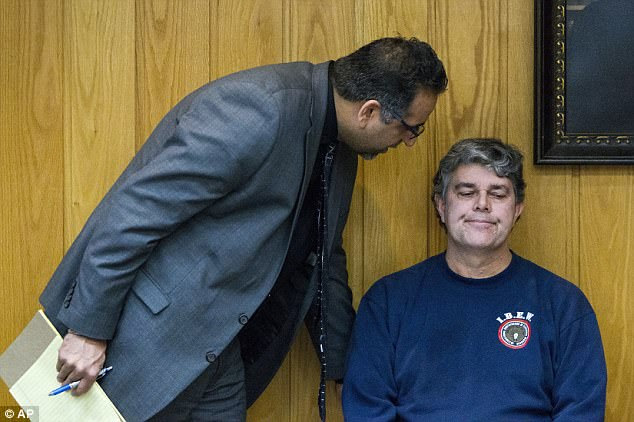