Looks Like Gstronomer Fr John Zuhlsdorf's Fresh Side Of BEEF Escaped From His Favorite Indian Resturant... 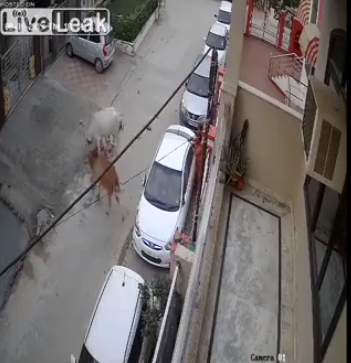