Rad Trad Barnhardites Now Believe That Pope Francis Is The BEAST Of The Apocalypse! WHAT? 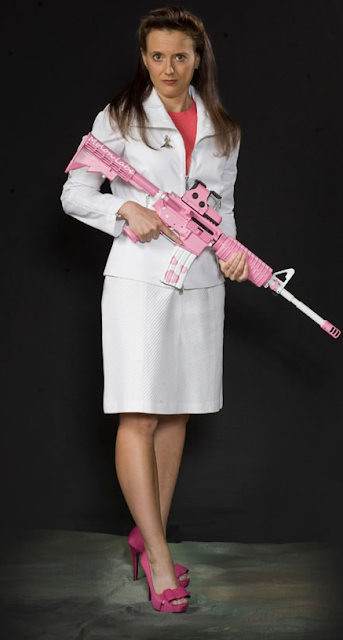 Now the Barnhardite LAYMEN are spreading the lie that Pope Francis is the Beast of the Apocalypse!

Please note that this Rad Trad Laramie Hersch was using the King James version when he posted the following wicked and heretical interpretation until someone called him out:

Catholic Guy says:September 16, 2019 at 7:16 pm Why are you using the King James version of the Bible? That translation has been specifically rejected by the Catholic Church.

Here is the nonsense:

And let’s not forget how this jibes with the description of the 1st beast:

Further description of this beast is given in Revelation 13:1-2:

– And I saw a beast coming up out of the sea, having seven heads and ten horns, and upon his horns ten diadems, and upon his heads names of blasphemy. And the beast, which I saw, was like to a leopard, and his feet were as the feet of a bear, and his mouth as the mouth of a lion. And the dragon gave him his own strength, and great power.

The sea, in this case is the multitudes of people (explained later in 17:15). And what is this pope, if not a man who is portrayed as one rising from “the people.” He’s the quintessential 21st Century Jesuit. And, in fact, he is sort of like a man who comes “out of the sea,” as his origins lie beyond the Atlantic Ocean, far from Rome.

“His feet were like the feet of a bear.” The image of a bear smacks of Russian/Soviet metaphor. And, to be sure, this pope has his foundation set in Marxism. He stands upon Marxism, just as the beast wears the feet of the bear.

“His mouth was as the mouth of a lion.” Lions bear the metaphor of hierarchy, kingship, and authority. And that is what Pope Francis has. He is the literal hierarchy of the Catholic Church—a monarchical institution. And though the pope of the RCC is a Vicar of Christ, and not exactly a king—politically, he is above all kings in Christendom. Like a lion, the pope of the RCC holds all authority over all of the earthly kings and all of the princes of the Church.

Does this pope appear to have the strength of the Evil One? Yes. He is tireless in his contortions and bending of Catholic understanding. Does he appear to wield a sort of Satanic power that astounds Catholics on a daily basis? Also yes. The “dragon” gives him [this pope] of his own strength and power.

I think that we are able to literally place ourselves at a particular reference point within the Book of the Apocalypse.

End of the nonsense