The Church will yield to large persecution, a time of darkness and the Church will witness a frightful crisis. Our Lady of La Salette 19 Sept. 1846 (Published by Mélanie 1879)

Cathedral of St. Peter and St. Paul of Nantes 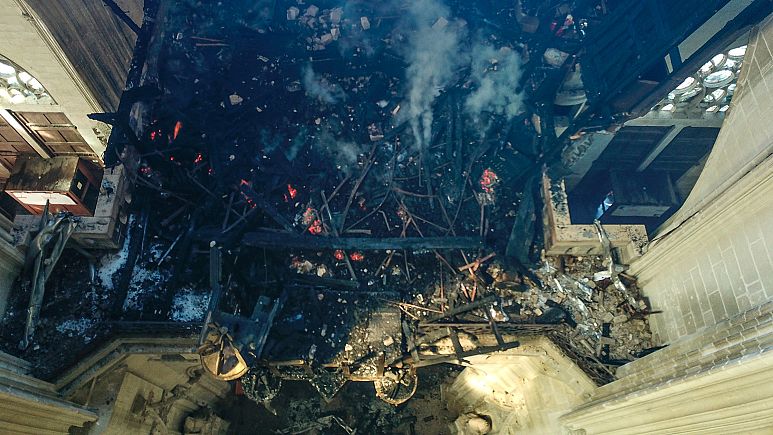 The blaze destroyed the building's organ, shattered stained glass windows and sent plumes of black smoke billowing out between the cathedral's towers.  French officials launched an inquiry into how the fire was started after "three distinct fire points" were identified inside the cathedral.  A volunteer, responsible for closing the doors of the cathedral on Friday nights, was placed in custody but released on Sunday evening. Forensic experts were working to determine the cause of the fire.  The Nantes fire brought back memories for many of the devastating blaze at Notre Dame Cathedral in April 2019, which destroyed most of the building's roof and caused its spire to collapse before it was extinguished. Source 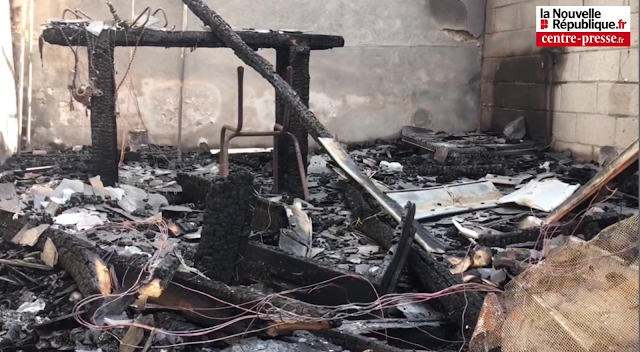 A fire broke out in the Benedictine Abbey of Saint Martin in Ligugé, Poitiers, founded by Saint Martin of Tours (+397), on July 20, shortly before midnight.  A building used as a laundry room went up in smoke. The fire was of criminal origin. One person was arrested. Oligarch media ignored the incident.  In France, the deliberate destruction of Catholic churches is not considered “racism” or “anti-religious.” Medias-Presse.info speaks of an “anti-Catholic wave in France” writing that it’s becoming a fashion in France to burn down Catholic places of worship.  Ligugé is the oldest still functioning monastery in the Occident.   Source