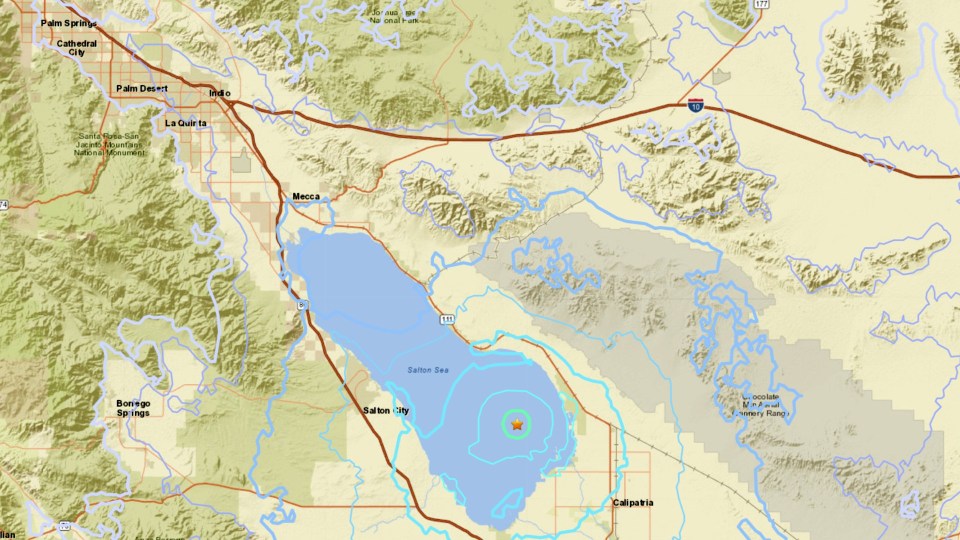 Water and fire in the interior of the Earth will rage violently and cause terrible earthquakes, whereby mountains and cities will sink into the depths. Our Lady of La Salette 19 Sept. 1846 (Published by Mélanie 1879)

“Several cities will be shaken down and swallowed up by earthquakes. People will believe that all is lost. Nothing will be seen but murder, nothing will be heard but the clash of arms and blasphemy. Our Lady of La Salette 19 Sept. 1846 (Published by Mélanie 1879)

“Nature is asking for vengeance because of man, and she trembles with dread at what must happen to the earth stained with crime. Tremble, earth, and you who proclaim yourselves as serving Jesus Christ and who, on the inside, only adore yourselves, tremble, for God will hand you over to His enemy, because the holy places are in a state of corruption. Our Lady of La Salette 19 Sept. 1846 (Published by Mélanie 1879)

A swarm of mostly small earthquakes on Monday struck the Salton Sea area, one of the most seismically active areas of California.

The largest was a magnitude 4.6 quake reported at 8:56 a.m. 19 miles from Brawley, according to the U.S. Geological Survey. It was among a series of quakes that began at 6:33 a.m. with a magnitude 3.2 earthquake.

More than a dozen temblors followed, one measuring 4.0 and several in the 3 range.

Quake swarms are fairly common in this region, with some producing more than 1,000 small temblors.

Scientists are carefully monitoring the series of quakes, as they are centered at the southern tip of the dangerous San Andreas fault. There is concern the swarm could trigger a larger event, a phenomenon that has occurred in that region in the past.

Neil Driscoll, a geophysicist at UC San Diego’s Scripps Institution of Oceanography, pointed to a chain reaction that occurred in November 1987 when a 6.2 quake on the Elmore Ranch fault near the Salton Sea triggered a 6.6 temblor just over 11 hours later on the Superstition Hills fault. Both quakes were widely felt in San Diego County.

“We have had many swarms in that area over the years, and there has been no triggering of a fault, but we’re watching this closely,” said Driscoll. “We can’t say whether it is or isn’t going to trigger a larger earthquake.”

Did you feel these earthquake? Consider reporting what you felt to the USGS. Source 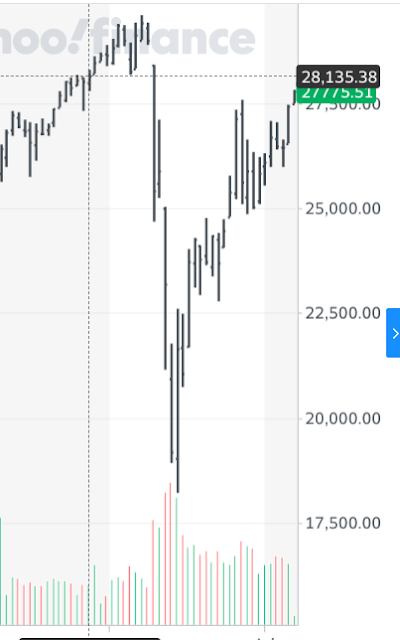 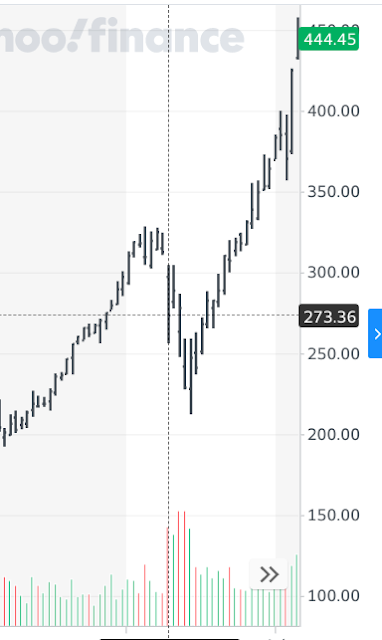 Apple Headquarters is located in Cupertino, California far north of the Salton Sea and near San Jose.....so near he San Andreas Fault. 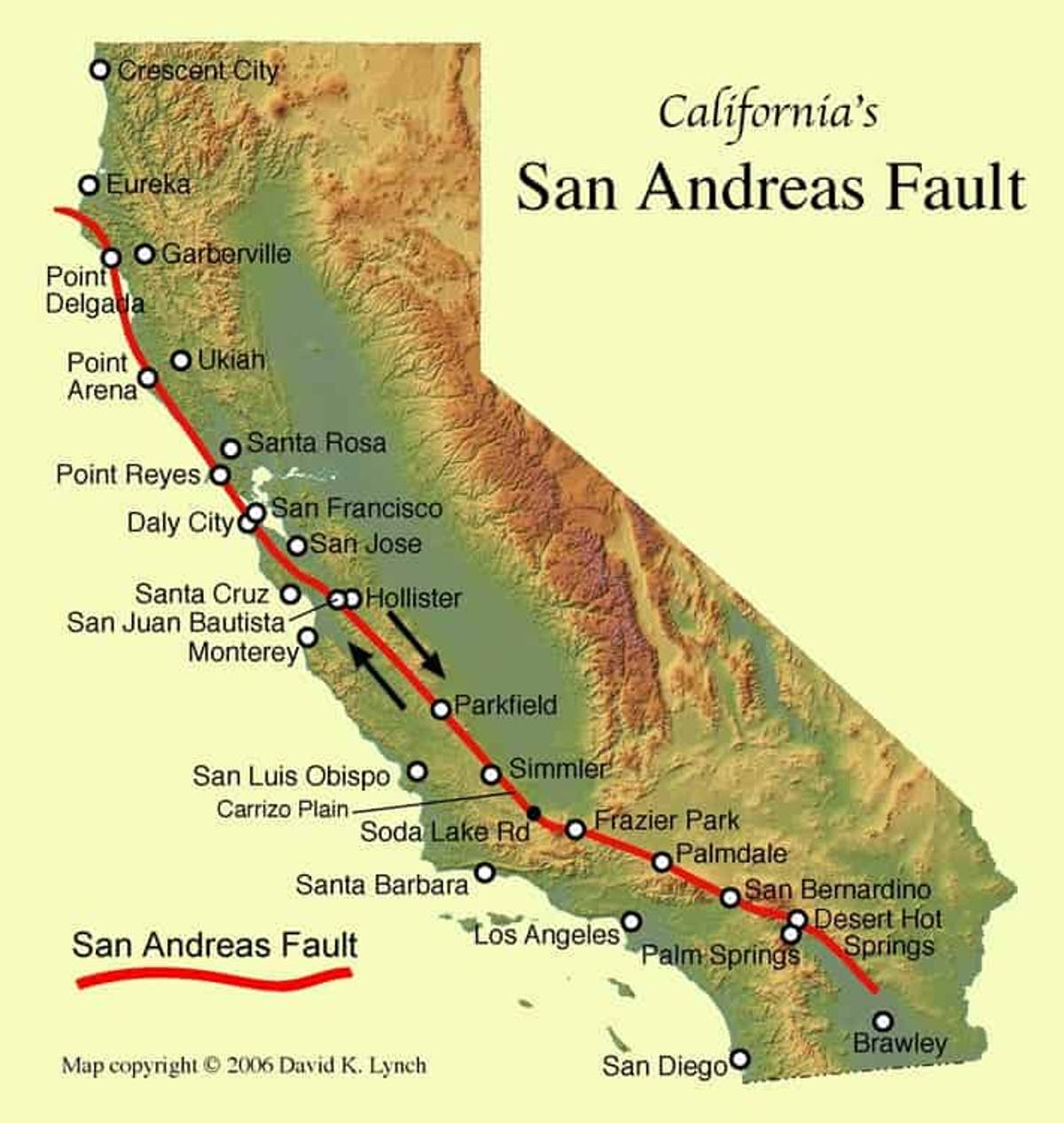 So if the big one hits now or this week Apple will be destroyed along with thousands of companies in California and the California Economy will be completely ruined. Millions of lives lost.....

This is more than enough reason for the Stock Market to crash....

I'd watch what happens over night....

In case you never heard of Our Lady of La Salette or Mélanie here have a look....