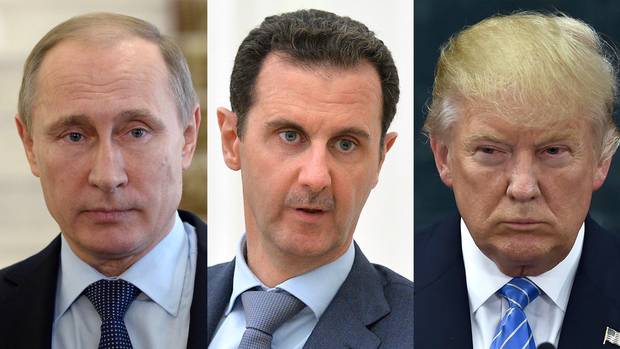 Why be pro-King and Anti-Roman Emperor?

On the surface is doesn't make sense.

Most Rad Trad bloggers who are Pro-Monarchy do so out of reverence or worship of a man and his blood line or title.

Read here this Pro-monarchists defense of Assad, this monarchist still votes in democratically held elections and even worked for Trump campaign.

As we get closer to the Fatima vision of the Pope and faithful dying at the foot of the Cross on a steep mountain - more of these Rad Trad will show themselves - they have too.  Because the Forerunner to the Antichrist will raise up a Nationalist Army and will declare war on the Fatima Pope. This Forerunner to the Antichrist will also hate the restoration of the Holy Roman Emperor and will wage war on anyone who will attempt to call for an Imperial Election to elect the next Holy Roman Emperor.

These men that belong to the army of the Forerunner to the Antichrist have the same world view.

I will do my best to identify these men.

Possible Candidates That Are In The Forerunner To The Antichrist Camp:

It should be obvious and a given - if you are a proponent of Monarchy then you should have the same world view as Dante & Ockham - which is Pro-Roman Imperialism or Pro-Roman Emperor.

You can not have kings without the visible Authority of the Holy Roman Emperor ruling the world.