Ministers Naughtie: Of The Raging Tempests Which Satan Stirreth Up In The Air During The Time Of Protestant Minister Preaching And Assemble 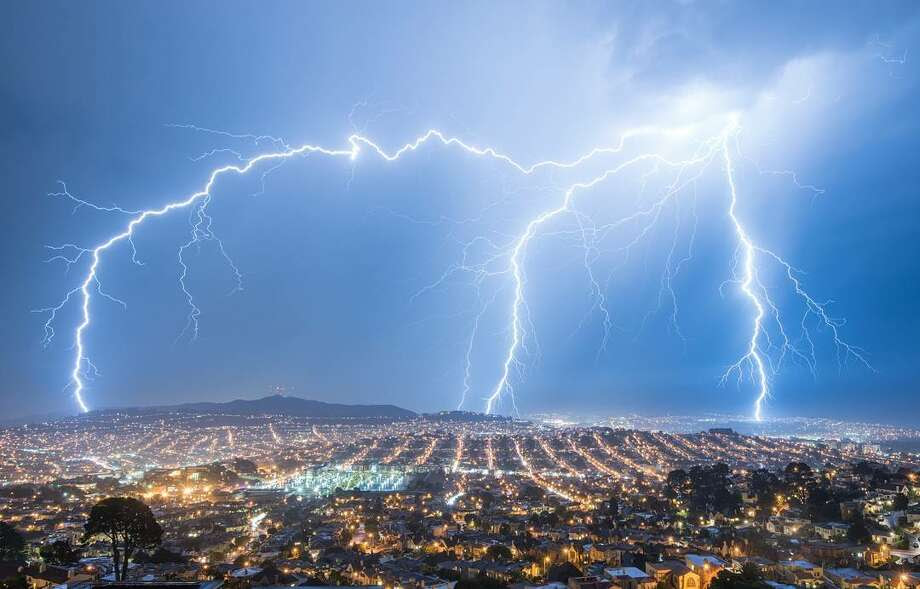 Domious Nider Inquisitor of the faith writteth in his book entitled de maleffais Chap.4 that a witchman did confess before the Judge accused in Justice that when they would desire a Tempest to be stirred up in the Air they called the Prince of Devils by express words requesting him to send some of his Inferiors to execute their desire & to obtain their demand of Satan they did kill a black soul and cast it up in the Air in a Sacrifice to the Evil spirit, which being done, then the Evil spirit stirred up in the Air some time such Boisterous winds as might pull up great trees by the Roots, and over thrown the tops of houses, sometimes such lightening and fearful shots of thunder that they did kill both men and beasts, sometimes such storms of hail and abundance of showers that they did destroy great part of the fruits of the Earth and wrack the world with famine.

Wherefore when all men do see such raging tempests in the air in the time the Minister do hold their assemblies we can conjure no other thing but that such Effects should proceed from the like causes, that is when the Ministers in their assembles call on Satan, honor reverence, and offer up some Sacrifice unto him to the end they learn from him I their public conference such things as they desire to know of him both present and to come, and in the mean time to confirm their bloody decrees of these Impious assemblies set out against persecuted Catholics Satan giveth a demonstration of his consent by sudden storms of hail & great blasts of wind, which waste and destroy away the fruits of the Earth.

All men do see these things by daily Experience when the Ministers do hold their assemblies & conventions, for the destruction of Catholic and aversion of Christ true Religion, which our Godly predecessors did profess before us. 1615