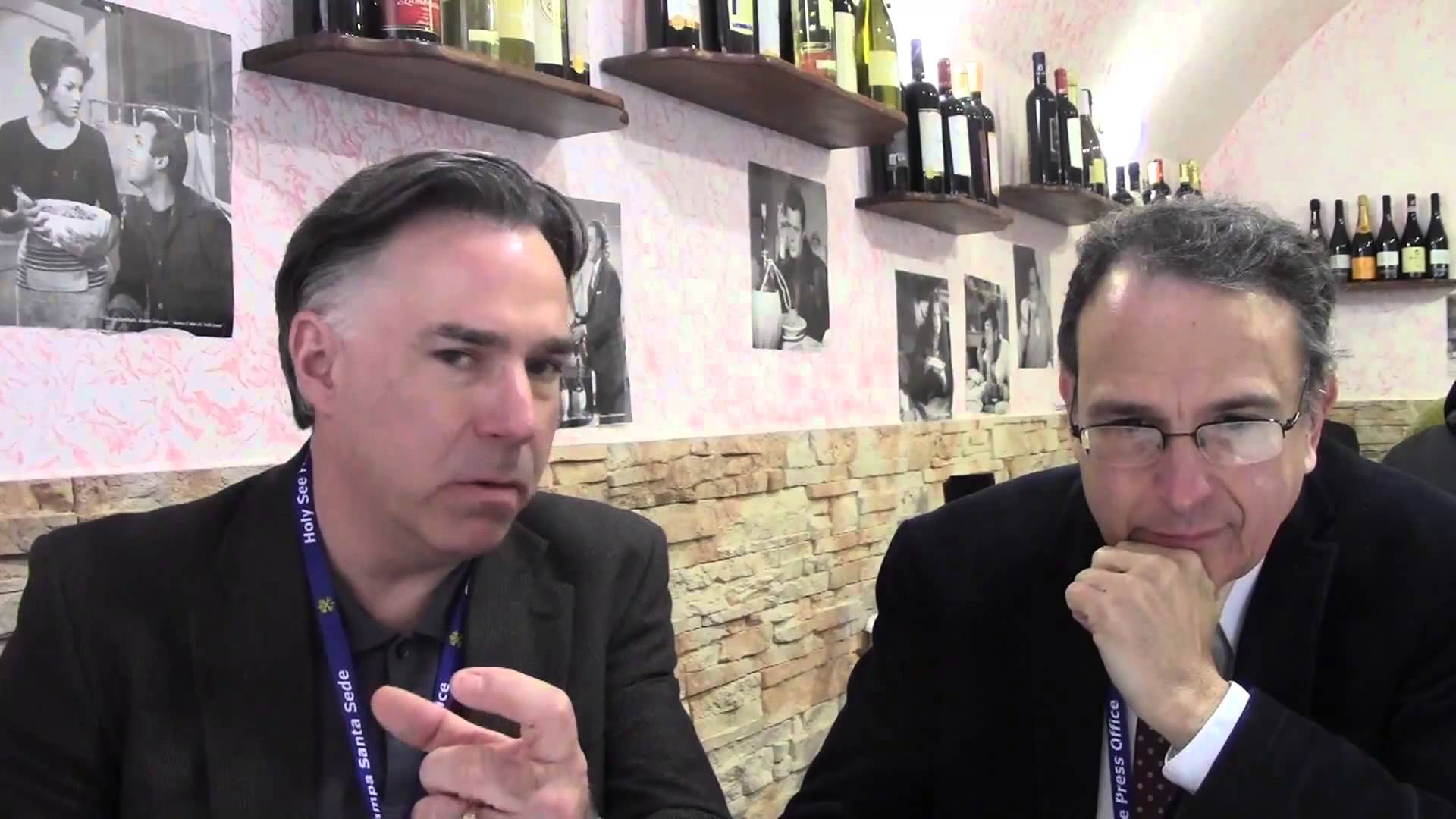 As expected and this should be no surprise to anyone who knows Mr. Michael Matt - Matt is a bully.

Matt wants no voice other than his own. (Steve Skojec is no different)

A few years ago Michael Matt was feeling the heat from the Catholic blogosphere so Mr Matt went on a rampage by attacking Catholic bloggers in his videos (without naming the Bloggers by name because Blogging is beneath Mr. Michael Matt and he didn't want to give attention to the upstarts). Matt needs to bear all the sway. No Catholic dare usurp the lay influence and lay power of Matt.

Layman Louie decided  to start his own Newspaper - in competition with the Remnant Newspaper.

What did Layman Louie expect?

That Matt wasn't going to put up a fight?

Matt is threatening severing ties with those who contribute to the Inquisitor.

Louie should have expect this behavior from Matt:

"Michael got in touch with our would-be contributor to say that he and others in the traditional Catholic media world (their identity should be obvious enough) found news of his association with the Inquisitor offensive. So much so, Matt informed him, that unless he disassociate from the Inquisitor, his days of collaborating with the Remnant are over. ......

In addition to publishing the Remnant, Michael Matt is one of the chief organizers of the Catholic Identity Conference. His right hand man of many years, Christopher Ferrara, has close ties with the Fatima Center – publisher of Catholic Family News and organizer of numerous traditional Catholic conferences of their own throughout the year.

Like it or not, folks, these men and their tightly knit network enjoy a practical monopoly on traditional Catholic media. Get on their bad side for whatever reason, and you’ll earn a place on the blacklist.." Source

There much more in the article that is worth reading.