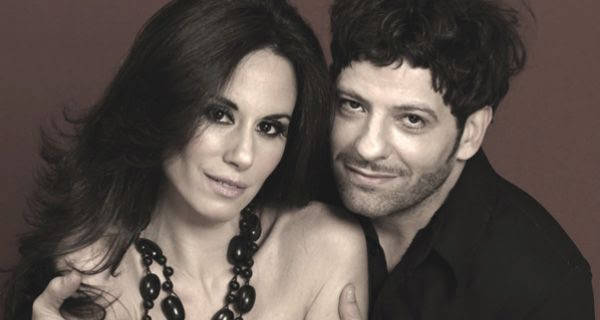 This is the same woman who professed her vows of Marriage in 2005 and then broke her vows two years later and divorced Adrián.

Look her ex-husbands 49th birthday would have been one week ago.

She committed SUICIDE eleven days after his 49th birthday....