What Do The Jews Of Chabad of Poway Synagogue & The Shooter, John Earnest Have in COMMON? They Both Have NO PRIEST, NO ALTAR, NO SACRIFICE, NO RELIGION 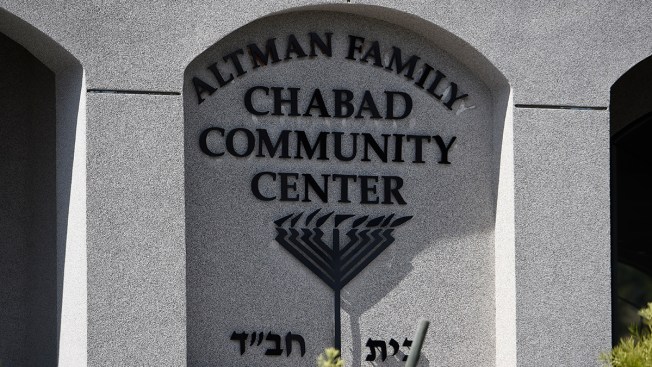 What Do Jews Of Chabad of Poway Synagogue & The Shooter, John Earnest, have in COMMON?

NO PRIEST. NO ALTAR, NO SACRIFICE, NO RELIGION....

All religions should be held to one standard to determine its validity.

Once the Temple was destroyed by the Romans the Jews were no longer able to Sacrifice on the Altar in the Temple.

The Temple was destroyed for a reason - to make way for the True Religion founded by the Second Person of the Blessed Trinity - Jesus Christ - He is the Eternal Sacrifice that the Roman Catholic Priests offers on the Church Altars every morning all over the world.

The Jewish religion was destroyed 2000 years ago and should no longer be considered a religion in the proper sense of the word because the Jews no longer have any Priests to offer Sacrifice and no Altar to offer the Sacrifice to God. God did this.

As for all other religions out there including Islam, Protestantism etc - they are not religions at all - simply because like the Jewish religion they have NO Priests, NO Sacrifice, NO Altars.

Therefore they are not religions.

They do however get flowers, balloons, stuffed animals, and candles if something bad happens...... 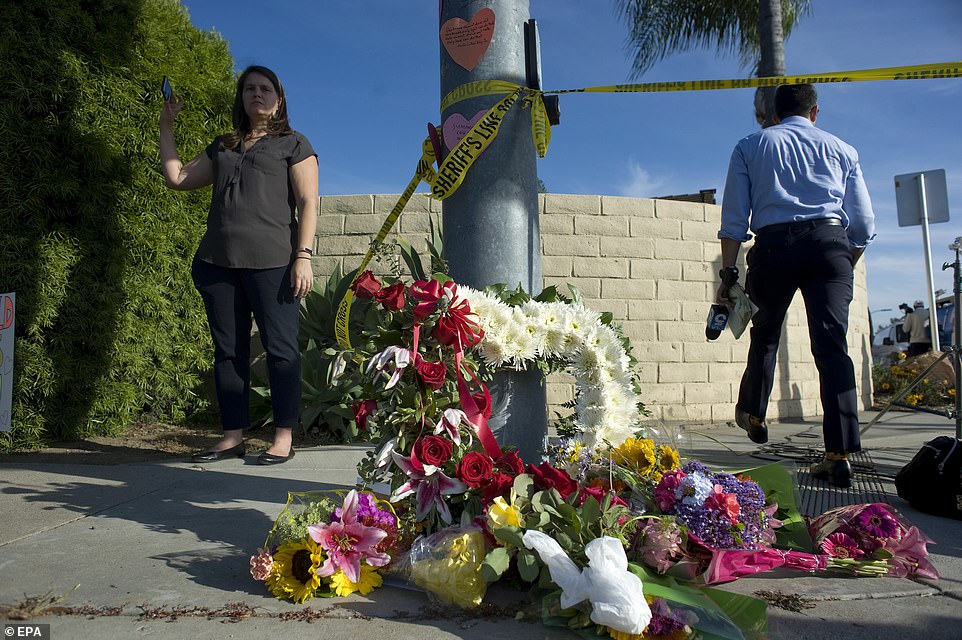 California student shooter, 19, who killed one woman and injured three other people tried to burn down a mosque last month and believed Jews deserved 'nothing but hell', manifesto reveals

The 19-year-old accused of killing one person and injuring three others at a California synagogue allegedly tried to burn down a mosque last month.   John Earnest was taken into custody following the shooting at the Chabad of Poway Jewish congregation in San Diego on Saturday.  Lori Gilbert-Kaye, 60, was killed in the attack. The three injured victims were identified as Rabbi Yisroel Goldstein, an eight-year-old girl visiting from Israel, and the girl's 34-year-old uncle Almog Peretz, who was also visiting from Israel.  Source