We are entering the age of satellite constellations, and astronomers are worried. On 23 May, SpaceX launched 60 communications satellites, the first in a planned fleet of 12,000.  In the following days, the Starlink satellites moved in a bright line through the sky. Many astronomers on social media expressed concerns about how these shining projectiles would affect observations of the night sky, hurtling through images of the stars and creating streaks that are difficult or impossible to remove. Source 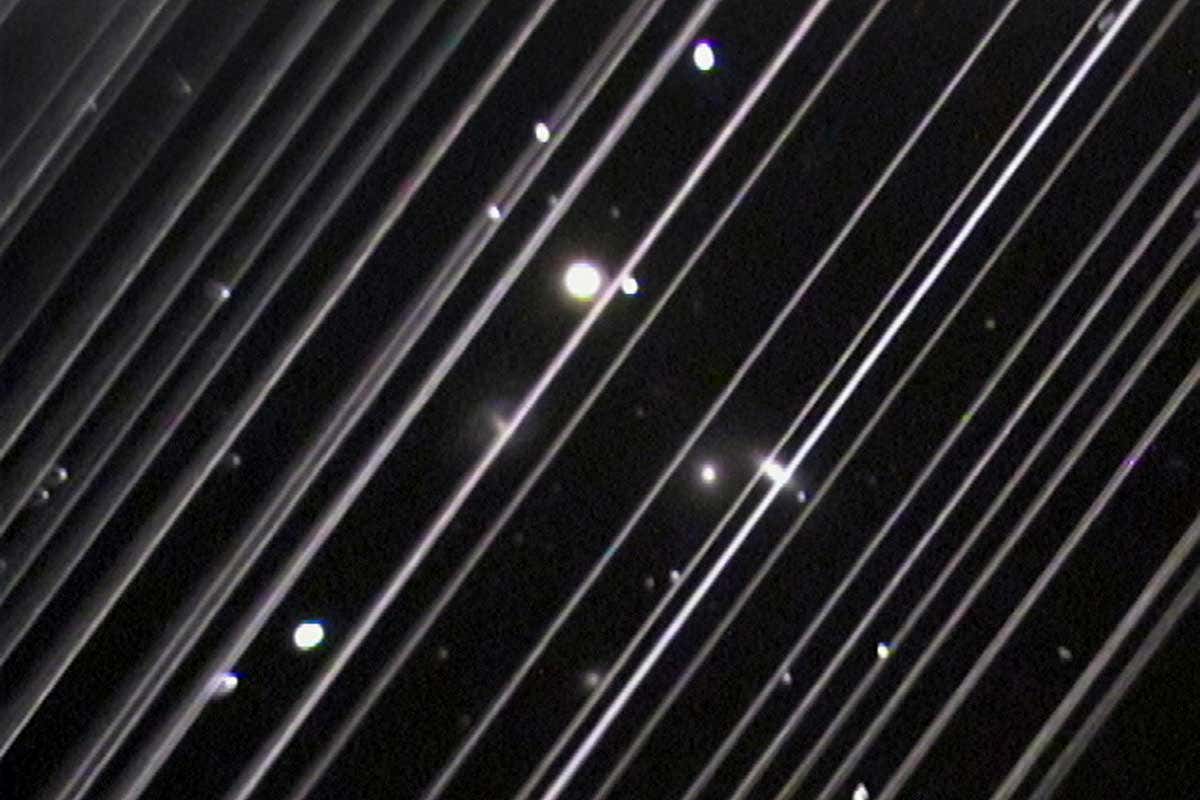 What else does Our Lady say in this paragarph of the vision to Mélanie?

The seasons will be altered, the earth will produce nothing but bad fruit Our Lady of La Salette 19 Sept. 1846 (Published by Mélanie 1879)

But before all this happens the TWO POPES must die first....