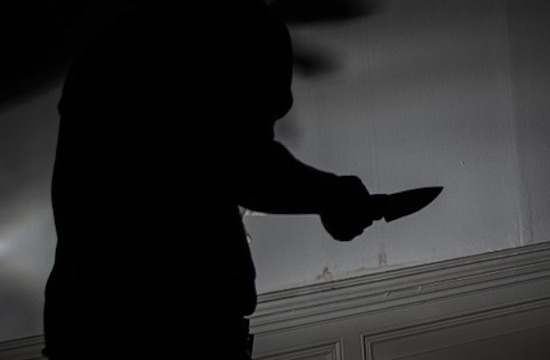 Shockwaves through Catholic community as parish attacked in Ghana

A parish priest in the Bono East Region of Ghana was traumatized by several armed masked-men who on the weekend burst into the compound of his Catholic mission house.Members of the gang scaled a wall but were unable to gain entry to the main buildings and fled.The priest of Yeji Parish, Father Peter Dery, two seminarians and a cook were in the house at the time, ghanaweb.com reported.The incident was made more frightening because it came only a few days after the gruesome murder of a security guard at a branch of a Catholic credit union in Yeji.Local police are investigating both incidents, which sent shockwaves through the Catholic community of the town.Upgraded security arrangements are planned for the mission house.An increase in crime coincides with warnings about potential terrorist attacks in Ghana, which has a population that is more than 40 percent Christian.These fears are a result of infiltration of the West Africa sub-region by international terrorist outfits such as al Qaeda and Islamic State.The brutal jihadist group Boko Haram is mainly active in northeastern Nigeria, but it also has a presence in Chad, Niger and northern Cameroon Source