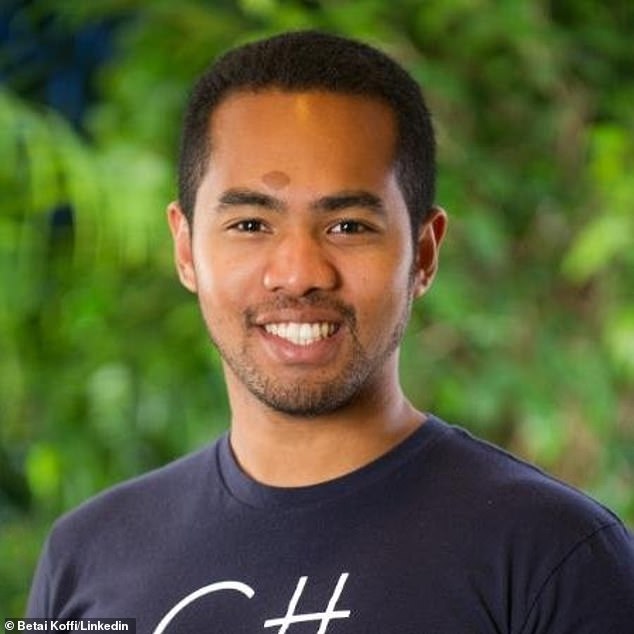 YouTube software engineer, 32, is facing attempted murder charges for his drug-fueled July Fourth rampage where he dropped LSD, stole a truck and rammed it into a crowd injuring eight, and stabbed his friend with a pencil

A YouTube software engineer is facing attempted murder charges after he allegedly consumed LSD on the Fourth of July and went on a drug-induced rampage that injured eight people in California. Betai Koffi, 32, was with five of his friends who had rented a Bodega Bay home for the holiday weekend when Sonoma County Sheriff’s Detectives received a 911 call around 8.00pm on Thursday. Authorities said in a statement that Koffi consumed two doses of LSD or acid, which is a known dangerous hallucinogenic drug around 12pm. By 3pm he had become 'delusional' and his friends tried to keep him calm. Source 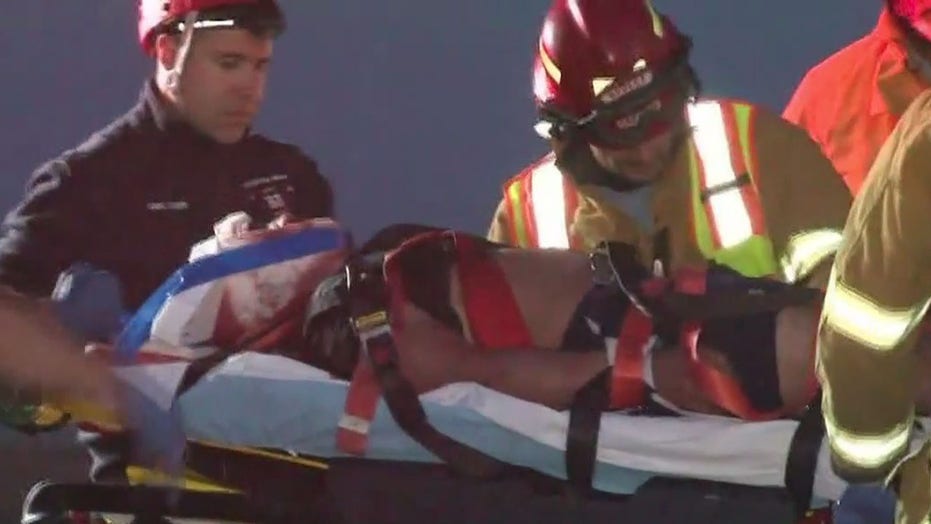