LAYMAN Ann Barnhardt Pretending To Have Influence Over PRIESTLY SOCIETY OF 700 SSPX PRIESTS! 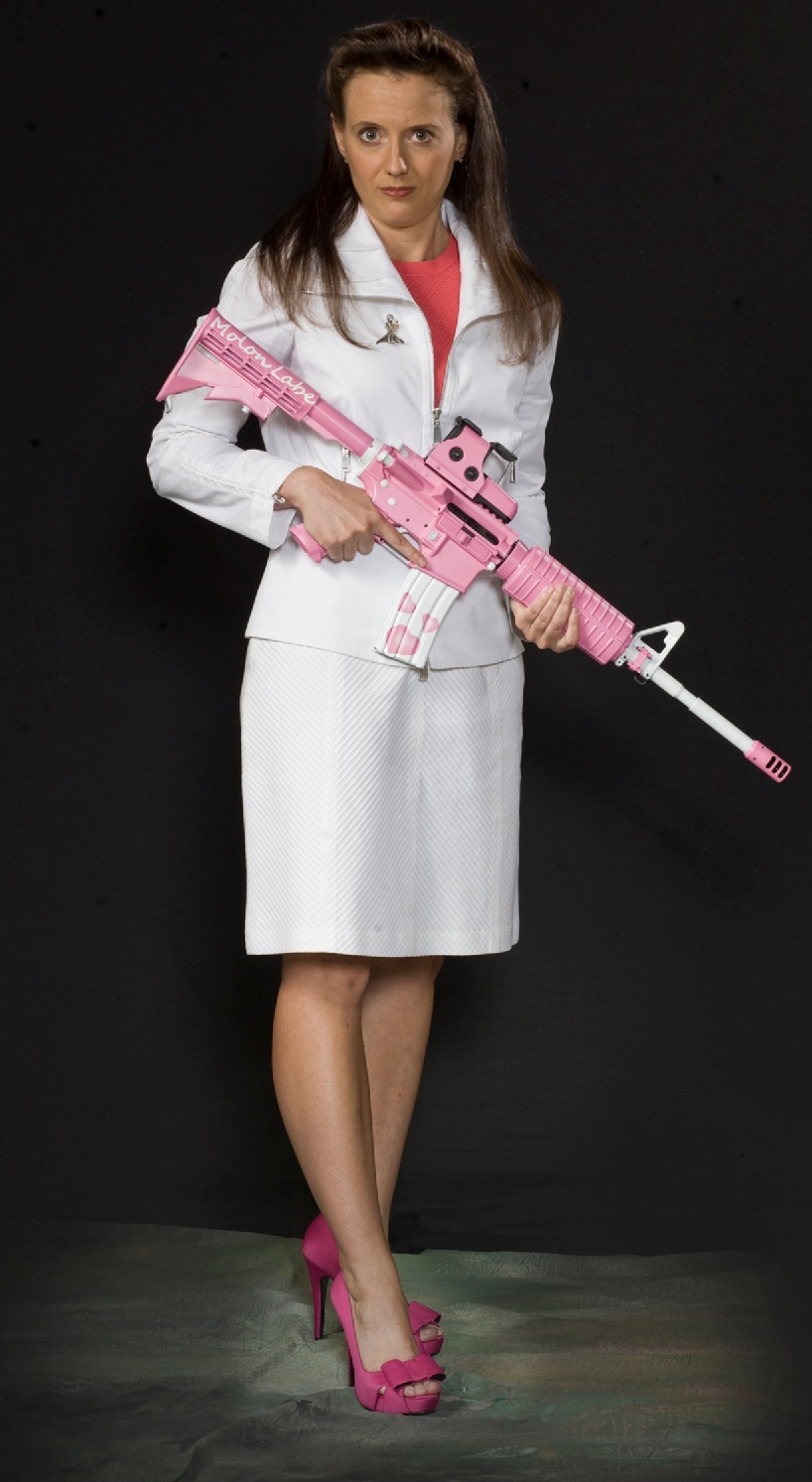 But I suffer not a woman to teach, nor to use authority over the man: but to be in silence. 1.Tim.

The women among the heretics in times past were so shameless, & malapert, that they took upon them to dispute, and to reason of matters of religion: & they helped foreward the Heresy, by teaching, preaching, prating, wrangling, jangling, prophesying, and by all means possible. And do not, I pray you, the women amongst the Protestants the like, following therein their father Luther's advise, who licensed them to do such things, & namely to Preach?

The above lesson is taken from Catholic Tradition & Church Fathers as set down by a Catholic Priest in the year of our Lord 1600.

When was the last time the reclusive overweight middle aged gun nut made a public appearance in a SSPX chapel?

Now the overweight recluse is demanding that the SSPX Priests to dis-invite a scheduled speaker at the Angelus Press’ “Defense of the Family: Fortifying Catholic Marriage” conference this weekend (Oct 4-6) in Kansas City.

Was Fr. Sean Kilcawley on Ann's radar before this SSPX conference?

Let's see just how much influence this blogging recluse has over Priests.