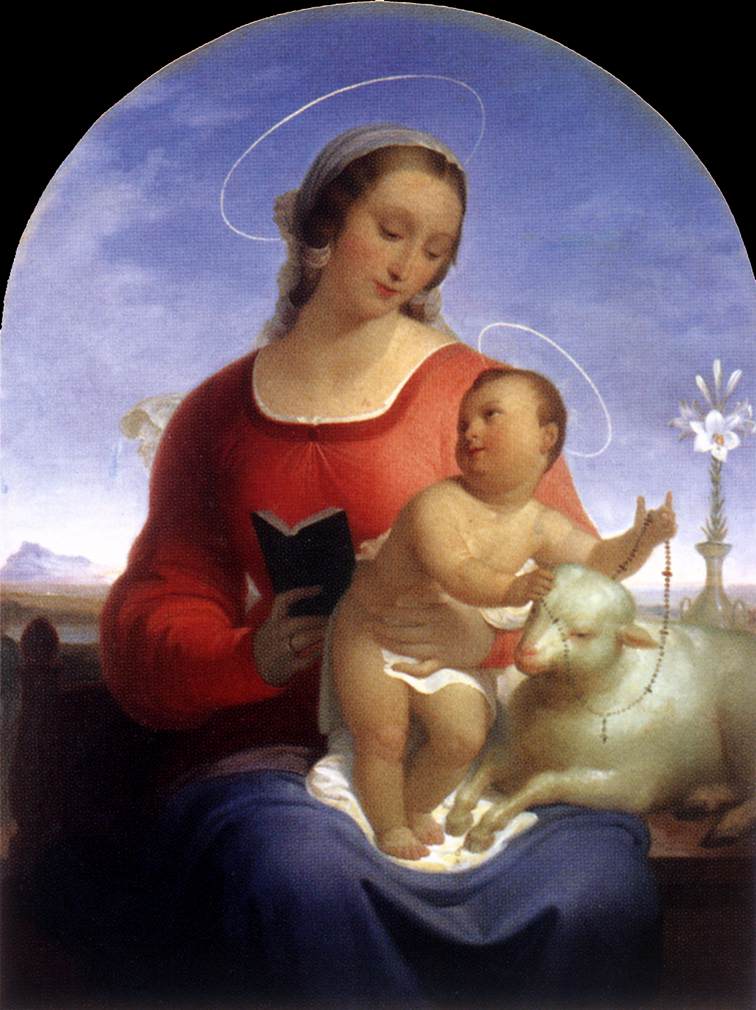 MINARDI, Tommaso
Madonna of the Rosary
1841

MADISON, Wisconsin — A woman accosted by a male Black Lives Matter activist while she prayed the Rosary with her young children on the Capitol Square earlier this week returned to the scene to pray again Wednesday and Thursday, saying she would not be bullied into silence.

“We went out again and prayed today. The way I see it is if we are bullied out of the public square because of a crazy, then none of us can pray,” said the woman, 40, a parishioner at a suburban Dane County Catholic Church. She asked not to be identified in order to protect her family. “We’re never going to be able to go out and pray freely.”

On June 23, the woman and her four children, all under the age of ten, were walking up State Street to the Capitol Square in Downtown Madison when they were harassed by a man with a bullhorn who was carrying an aluminum baseball bat. She said the man made threatening gestures with the bat, belittled her faith and said she was “rich” and a “fat b*tch.” Fearing for her safety, the woman took the children and retreated to the family vehicle.

A short time later, the man went into the nearby Cooper’s Tavern and caused a disturbance with his bullhorn, shouting about slavery, civil war and how Jesus Christ “was not a white man with blond hair, blue eyes and pink lips.” When police arrived and moved to disarm the man, he fought with officers and ran from the scene before being detained and arrested. His arrest sparked protests and riots that night, including the destruction of two historic statues on Capitol property, the firebombing of the City County Building, widespread vandalism and the beating of a state senator who was photographing the unrest.

Devonere Armani Johnson, 28, a well-known black activist from Madison who calls himself “Yeshua Musa,” was jailed on tentative charges of disorderly conduct, resisting/obstructing police, escape from a criminal arrest and a probation violation. The violence following his arrest prompted Gov. Tony Evers to activate the Wisconsin National Guard’s Quick Reaction Force to support local police in protecting the Capitol and quelling any further rioting. Protests in Downtown Madison have since been peaceful. Source 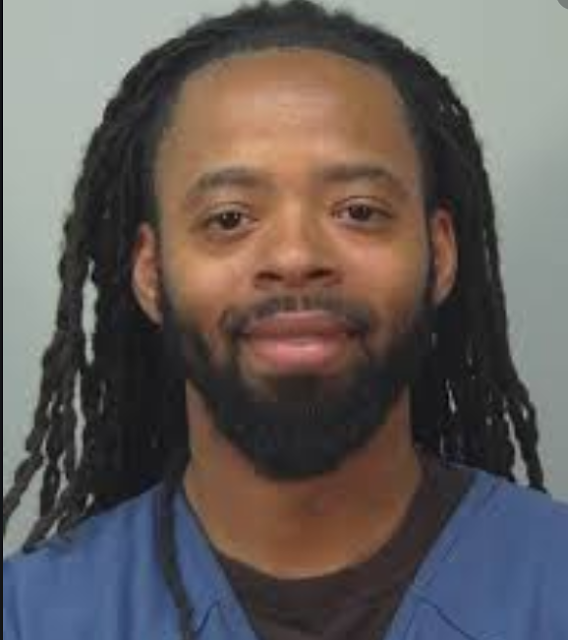