Sodomite Gary Voris
I Bet His Cape Smells Of Urine...
Just another example of sensual Rad Trad laymen attacking Priestly celibacy.
So where do Rad Trads get the Idea that soon to be Cardinal Wilton Gregory is a Sodomite?
Well they got that information from a ex-priest who married a nun....
Mr. Richard Sipe
Here is his nun wife 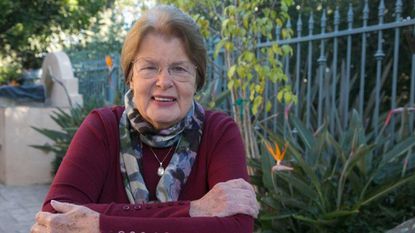 Born in rural Minnesota in 1932, Sipe became a monk in 1952 and an ordained priest in 1959. He came to Baltimore to study counseling at the Seton Psychiatric Institute, where he met and fell in love with Dr. Marianne Benkert, a Maryknoll nun.  In 1970, both left the religious life and married. Source
That's where you get your information...
From a priest who broke his vows and convince a nun to break her vows so that they could get married.
That's messed up.
This is the sole source for the claim Cardinal Wilton Gregory is a homosexual.
From a ex-priest who committed incest with a nun and got married.
Rad Trads have no shame.
Now here's a fair question
How do we know that Gary Voris is a Sodomite?
Answer: From Gary himself - he admitted as much to his followers a few years back.
Rad Trad laymen please just ask soon to be Cardinal Wilton Daniel Gregory if he is a homosexual. Go ahead and ask.
I bet you Rad Trad laymen won't ask.
Here read from the Sodomite Gary
POPE CONFERS RED HATS ON PINK PRELATES
VATICAN CITY (ChurchMilitant.com) - Pope Francis announced the appointment of leading pro-LGBT bishops as cardinals Sunday amid the global bedlam unleashed by the pontiff's remarks endorsing same-sex civil unions. Francis' choice of "ultra-Bergoglians" included Abp. Wilton Gregory of Washington D.C. — identified as a homosexual by priestly sex abuse expert Richard Sipe and consecrated bishop by satanic homosexual predator Abp. Joseph Bernardin of Chicago. Source
Oh and here's a list of Sodomite Priests created by a ex-priest who committed incest with a nun
A PRELIMINARY REVIEW OF SEXUAL ORIENTATIONOFSOME AMERICAN BISHOPS
I think this is nothing but a concerted effort by married laymen to attack the celibacy of the priesthood, so that these sensual laymen can justify their own filthiness and appear morally superior to the celibate priest. 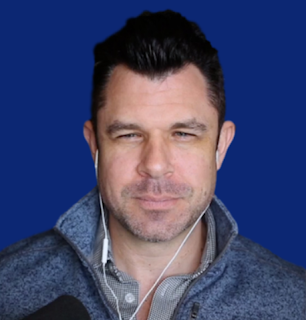 Sensual Rad Trad Layman
Dr. Taylor Marshall
Do you not get the impression that these rad trad laymen who are so smitten with the pleasures of their marriage bed that they really believe that they are pure and free from all filthiness unlike those priest who administer the Sacraments?  Rad Trad Laymen just get up in the morning and wash their nightly filthiness  away and then they attend Mass....
Another reason that most Rad Trad Laymen have little devotion and won't meditate on the things of God...simply because they are too preoccupied with  pleasurable thoughts of their wives.
I bet you.....that most Rad Trad Layman have never been away from the embraces of their wives for more that a day....
What a bunch of sensual laymen... 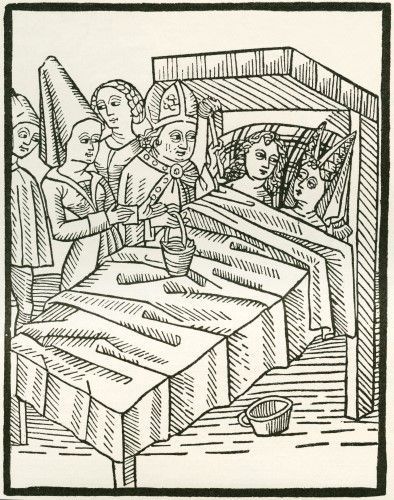