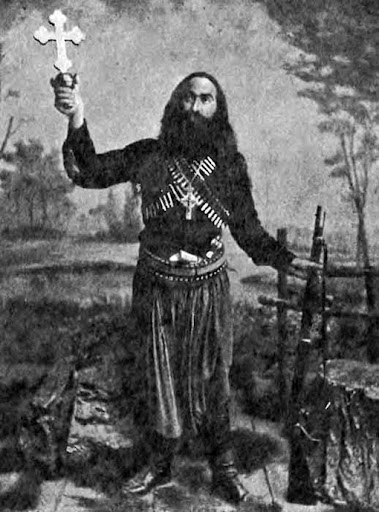 "Russia will spread its errors throughout the world, raising up wars and persecutions of the Church. The good will be martyred, the Holy Father will have much to suffer and various nations will be annihilated.” Our Lady Of Fatima

"Russia will spread its errors throughout the world"

What's going on here? Why have I been seeing FSSP Rad Trad Influencers pushing Eastern Spirituality?

They have been doing this for years.

It all started with FSSP Hilary White on Twitter a few years back.

I notice it with White and her Tweet on how she thought that the Eastern Church Fathers and current (married) monks had a better spiritual life. What?

Then White's Eastern Spirituality idea appeared in print on One Peter Five (also see at bottom of page a video and excerpt of article):

Editor’s note: the following is the first part in a series (see part two here) from our friend Hilary White, originally published at her new site, Hilary White Sacred Art. We hope you’ll visit her there for more about her discoveries in the ancient traditions of Western and Byzantine sacred art as she transitions from making her living primarily as a news writer to one as a painter of sacred art. Source

Then there was one FSSP Rad Trad article after another on why you should embrace Eastern Spirituality.

No. Its all bullshit. 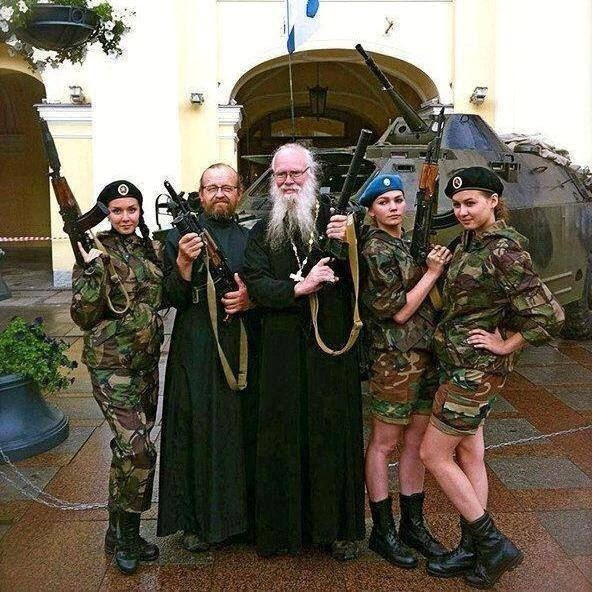 These FSSP'ers are not spiritual men - they are gaslighting you.

They did strike me as men addicted to the pleasures of the marital bed. I often wondered if any of these married Rad Trad Influencer ever separated themselves from the embraces of their wives for more than an hour or two. I can't image if any of these sensual men spent a night alone.

I was proven right that men like Gordon and Skojec have no spiritual life when during Covid these knuckleheads made a Youtube video claiming that the Covid Virus is in the Blessed Sacrament and that the bishops were right in shutting down parishes. Of course the video was taken down.

Remember that? No? Because they gaslighted you into thinking that they were against the lockdown all along. When they all sat at home in their PJ's on Sunday Morning instead of trying to get to a Mass during the lockdown.

And later on we find out that Skojec (he admitted it publically) did not attend Mass or confession for well over 18 months during the lockdown. Are you kidding me?

That proves that Skojec is not a spiritual man.

No, these men worship the Vagina.

So what punishment is in store for these FSSP Rad Trad Influencers?

They will embrace the errors of Russia.

One of those errors is Eastern Spirituality.

Look these FSSP wussies what desperately to appear manly and what better way to do so then to embrace eastern orthodoxy where there is no such thing as chastity or continency or abstaining from fornication.

They will never leave the embraces of their wives and yet can be counted as spiritual men if they embrace Eastern Spirituality because the Russians and Greeks won't admonish them for their love of the Marital Bed.

I wondered how all these FSSP Rad Trad Influencers get away with it without being being punished for their folly in spreading Rad Trad nonsense.

All of these FSSP Rad Trad Influencers will embrace Eastern Spirituality in one form or another - it is a punishment from God.

This is how you can ferret out a FSSP Rad Trad fraud - their embracing Eastern Spirituality. Mind you they claim its Eastern CATHOLIC Spirituality - but  in reality it leads to Russian, Greek, Ukrainian Orthodoxy and ultimately the rejection of the Roman Catholic Faith.

This is one of a series of biographical videos made by a group of Orthodox Christians in the US, called “The Chronicles of the Desert”. It’s a series that mostly focuses on the saints of the first millennia, the ones that the Catholics and Orthodox have in common. These are the guys, like St. Anthony the Great, who marched off to the Egyptian wilderness to emulate Moses and Elijah, to have face to face encounters with the living God. So, how then does David of Wales fit in to this “desert” business? Anyone who has taken a summer holiday in Wales will tell you that the place is hardly a desert. And yet, St. David was firmly of that ancient Christian mystical tradition that we sometimes abbreviate to “the desert”. Source
So if you continue to be entertained by FSSP Rad Trad Influencers just know that you will be give a spoonful of Errors of Russia that taste like  Eastern Spirituality.
What to look for?
Dr. Taylor Marshall doing the same. Embracing Eastern Spirituality....
Maybe Michael Matt....
Oh...and Fr Z too...