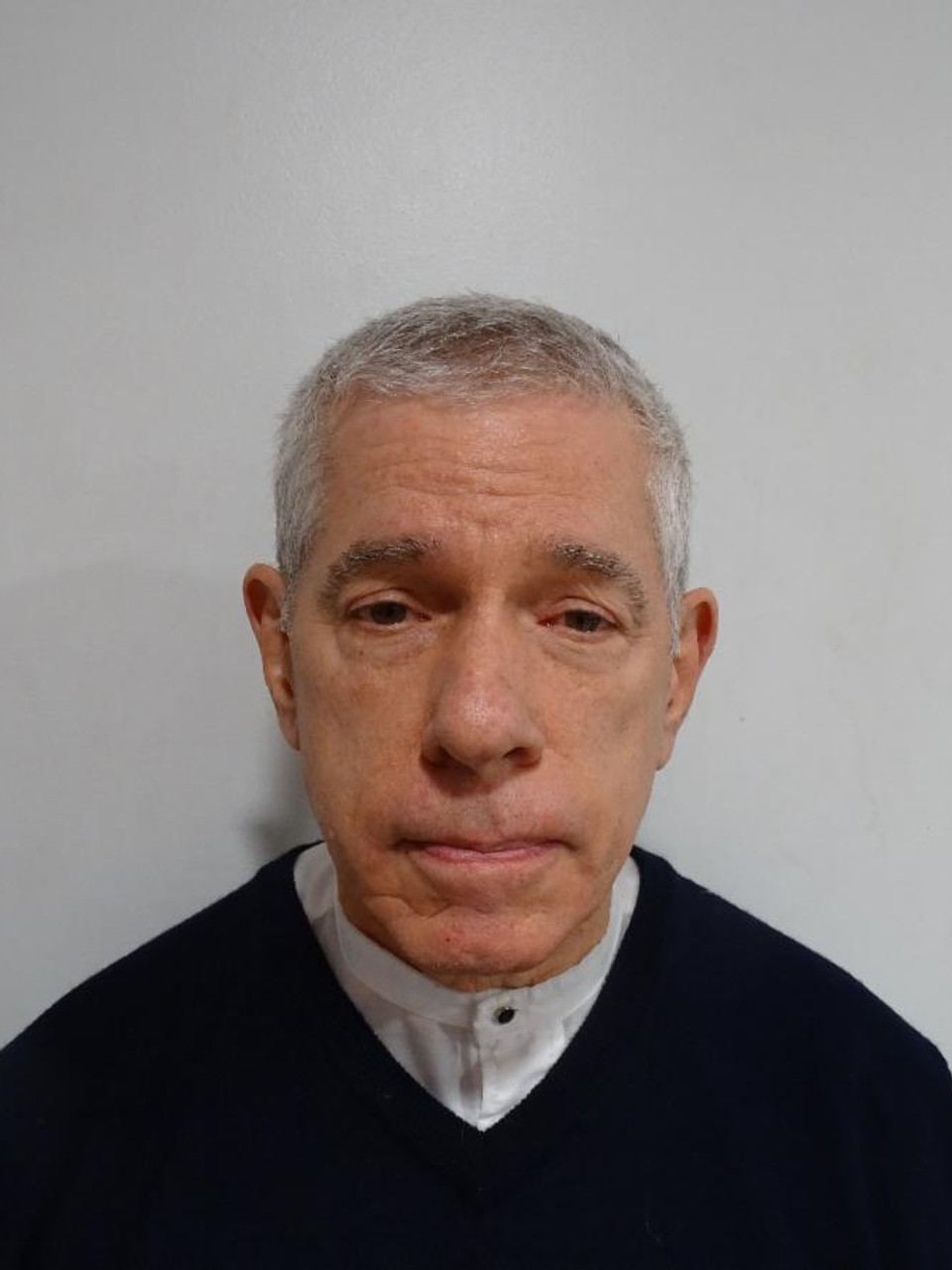 FSSP Layman guilty of downloading child porn on the rectory computer then confessed it to Fr. Jackson.
Then the layman called the police?
Just another reason why the FSSP should be closed down.
FSSP laymen are a mess.
None of us have access to the facts at this time, leaving for much confusion and only conjecture. Of course he could be guilty. But he could also be innocent and has a right under justice to be thought so absent conviction. I'm wondering if the guilty party confessed the matter to Father and he's now of course bound by the seal. Typically a number of people have access to rectories in addition to resident priests. The weird part of this: nobody is talking about who else had access to the Rectory. He was still new to the neighborhood. Did he unwittingly step into an ongoing porn selling ring setup operating out of a temporarily unoccupied rectory? In light of this nightmare every priest should demand a hired crew go in and check all rectory computers before agreeing to move in for the first time. Let us pray that the reasons which forced the state of RI to clear his name will have the same effect at the federal level. Source