Pachamama Did It! FSSP Rad Trads Blame Pachamama For Their Hero Vladimir Putin Invading The Ukraine....... 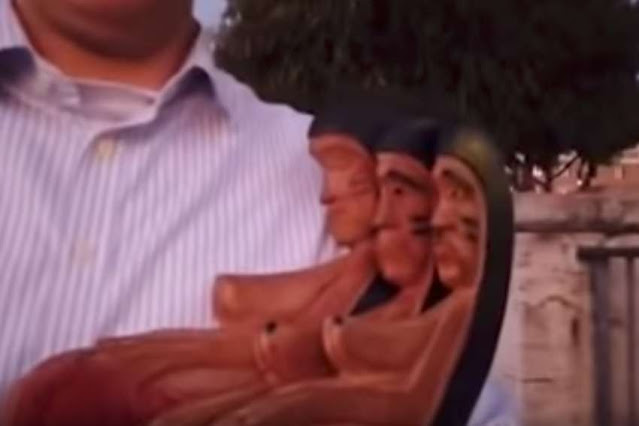 Pachamama Cradled In The Arms Of The Forerunner To The Antichrist
“A forerunner of the Antichrist, with his troops gathered from several nations, will fight against the true Christ, the only Saviour of the world. He will shed much blood and will want to annihilate the worship of God to make himself be looked upon as a God. Our Lady of La Salette 19 Sept. 1846 (Published by Mélanie 1879)

Pachamama Did This - Crisis Magazine -7 days ago — Eric Sammons is the editor-in-chief of Crisis Magazine. His most recent book Deadly Indifference (May 2021) examines the r.rise of religious indifference and how it has led the Church to lose her missionary zeal......Source

How long before the FSSP Rad Trad Influencers do this: 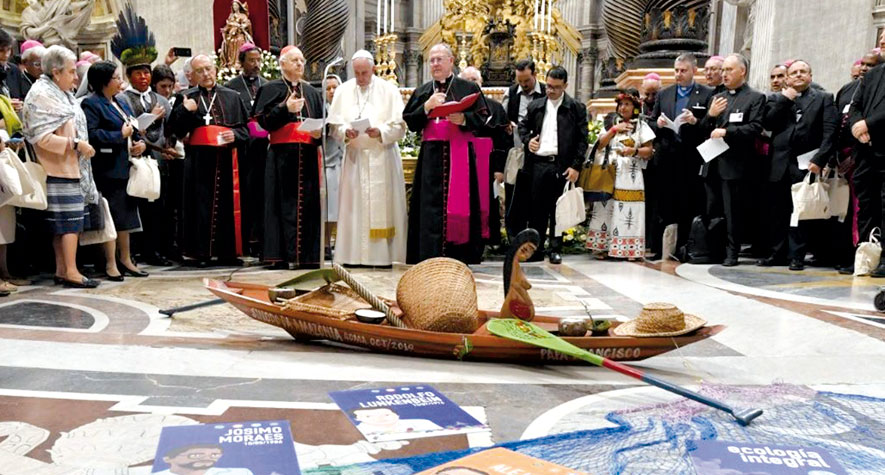 If a dumb block of wood in the form of Pachamama is an Idol then what are the other items? Are they Idols as well?
Lets see we have a
1. Boat
2. Straw Hat
3. Oar
4. Basket
5. Bowl of Rice
6. Potted Plant
7. A very Big Stick
8. etc.....
So are all the items in the boat and including the boat itself are idols and are gods?
The next picture is what took place in the Vatican Gardens: 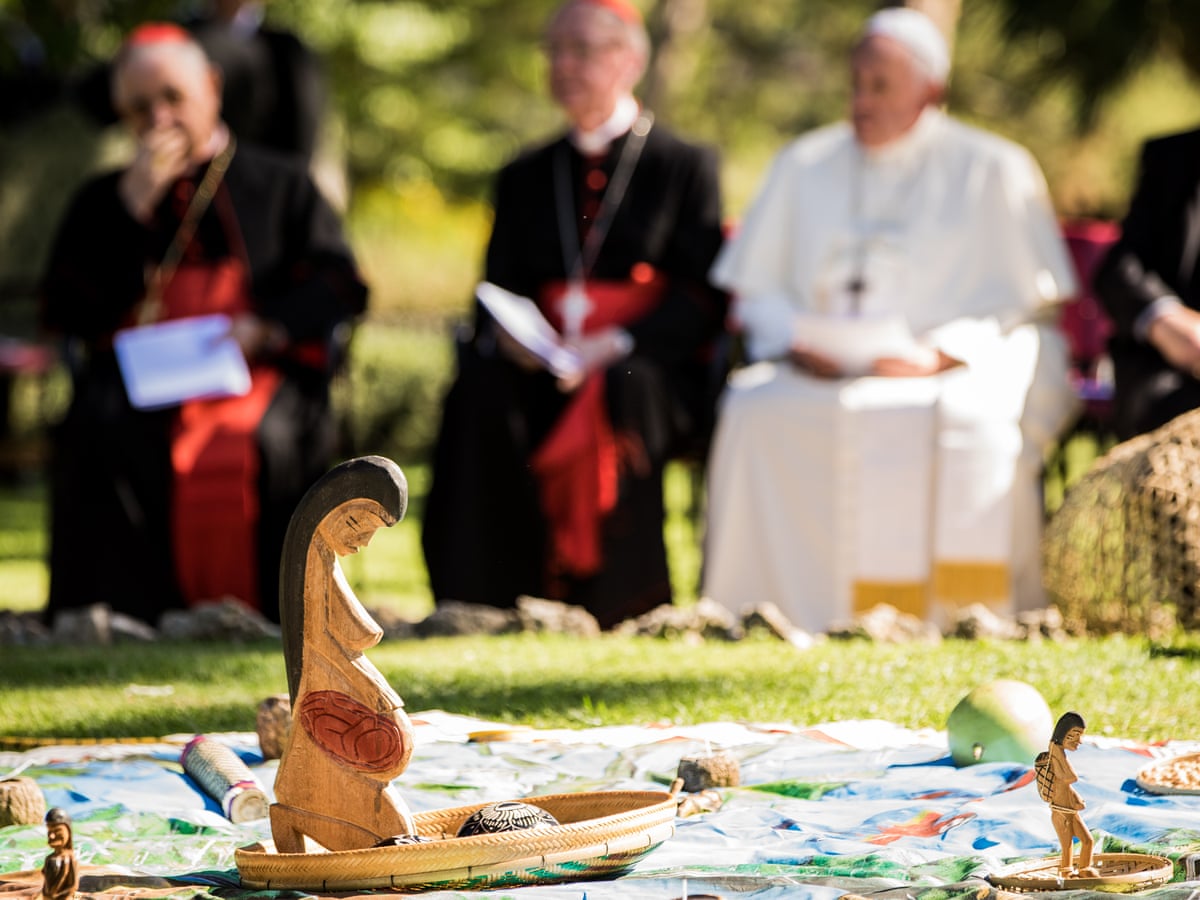 How many wooden figures do you see? 3 or 4? How about the Boat? Is the Boat a Pagan Idol? What about the blanket that the dumb blocks of wood that were placed on it - is that blanket a God/idol as well?
So the FSSP Rad Trad Influencers will blame wood for causing the evil Invasion of the Ukraine.
Putin is not to blame because he is a RAD TRAD HERO! NO. wood made in the form of an ugly naked woman is to blame!  How powerful is a piece of wood!
Question - who is giving more power to a piece of wood?
Here is one of FSSP Fr. James Jackson's spiritual Children and Convert Ann Barnhardt on the power of a block of wood. FSSP Fr. James Jackson is currently in jail awaiting trail for possession of child porn.....
You do realize that Pachamama is a dumb bock of wood? And you do realize the red haired Chucky Doll is not real? it was a movie after all. You can't blame Chucky for murder!
Here is Russian Ann's post - blood - as in hint hint Ukraine war....Russian Ann is such a prophet! 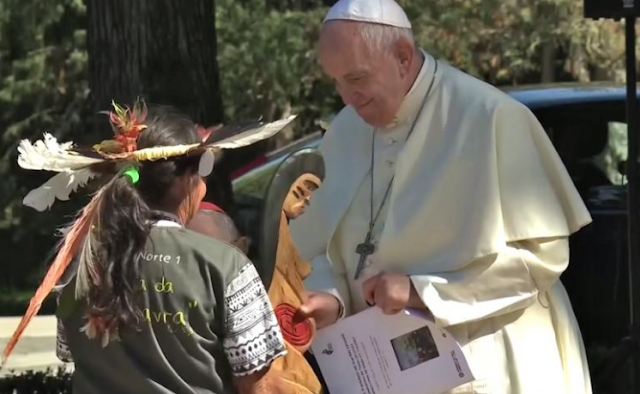