Will Pope Francis Canonize Lola Daviet? 12 Year Old Lola Martyred By Muslim Dahbia B. For Refusing To Be Part Of Muslim Sex Grooming Gang In Paris 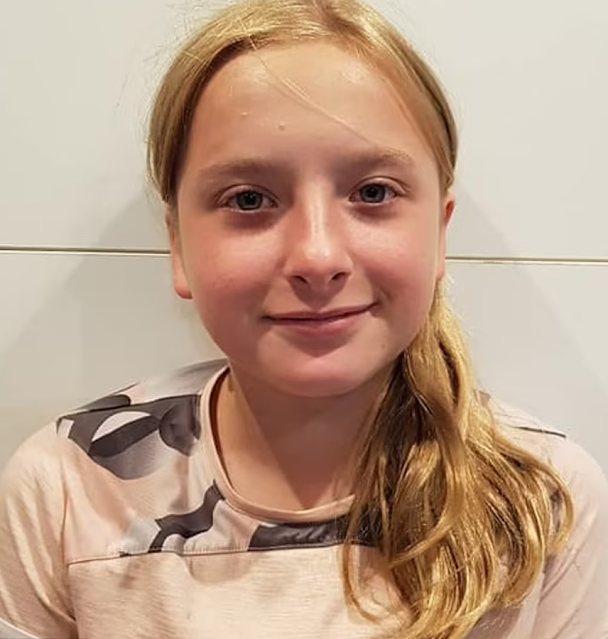 Homeless woman 'who boasted about selling body parts' is charged with raping, torturing and murdering 12-year-old Lola after the girl was found stuffed in a suitcase in Paris with numbers 1 and 0 'placed' on her corpse
A homeless woman who 'boasted about selling body parts' has been charged with the murder, rape and torture of a 12-year-old girl whose throat was slit before her mutilated body was stuffed in a suitcase in Paris. Dahbia B, a 24-year-old homeless woman originally from Algeria with 'extreme psychological problems', was indicted today over the gruesome killing of Lola Daviet on Friday as she appeared before examining magistrates. The schoolgirl was found tied up inside the plastic suitcase near her home with the numbers '1' and '0' imprinted on her chest, and then left in the inner courtyard of a building in the French capital's north-east. CCTV footage had emerged showing both the alleged killer and her victim next to the block of flats where Lola lived with her middle-class parents who owned properties across northern France. Lola's mutilated body was later found near the building, in the city's 19th arrondissement, where she lived with her parents Delphine and Johan. 'The suspect had boasted about selling body parts,' said an investigating source. 'Evidence suggests that the girl was taken into the basement of the flat, where she was tortured, and raped, before being strangled and having her throat cut.' The source added: 'The suspect is believed to suffer with serious psychological problems. She was living on the street, but had friends and family in the Paris area.' A judicial source confirmed Dahbia B was in custody charged with 'the murder of a child under 15, rape, and torture'. On Friday night after the body was discovered, three people were arrested near the scene. Then a woman, who was spotted on CCTV with the schoolgirl hours before her death, was also held. Two others were also arrested and all are originally from Algeria, Le Parisien said. Of the six initially arrested, which included Dahbia B's older sister Friha B, four are now considered innocent of any wrongdoing. One 43-year-old man still faces charges over allegedly making a car available to the suspect over the weekend. Now it is thought the alleged killer 'acted alone and gratuitously' in allegedly carrying out the murder, according to judicial sources. Source