Headlines over at Canon212:

ANNULMENTS ARE 99% CRAP. (AND FRANCIS IS A HERETIC)

Cutting the Crap: If You Are “Divorced”, You Are Done Romancin’.

The headline is supplied by Frank Walker and the post supplied by Ann Barnhardt - are these two teaming up against Dave?

Famous Rad Trad blogger Dave Domet got an annulment late in life and then got married to his new bride: 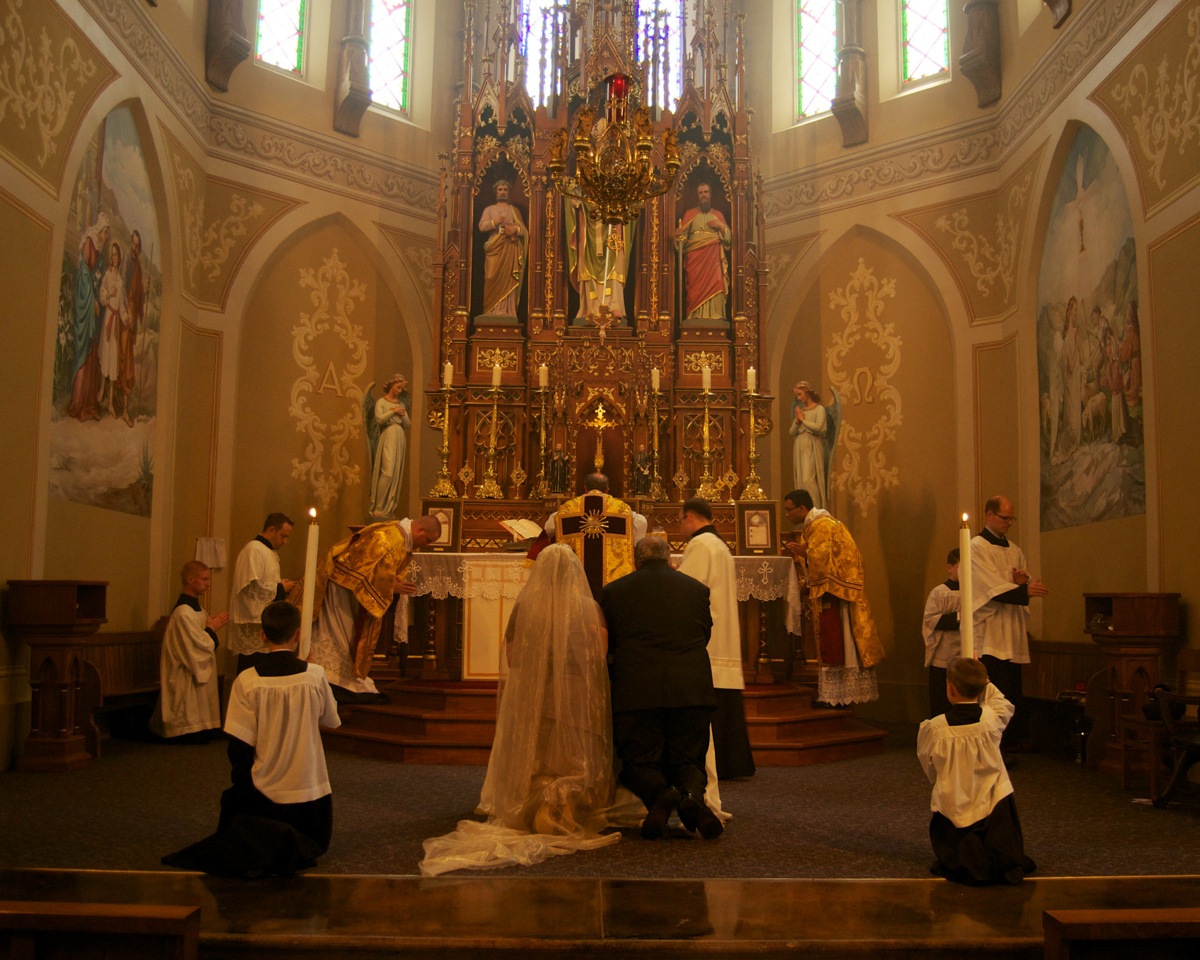