After this I beheld, and lo, another like a leopard, and it had upon it four wings as of a fowl, and the beast had four heads, and power was given to it. Dan.7

WOW! this is taking an ugly turn..

Uniting Nationalism with Eco-Warriors is now the Third Beast?

I still believe that the fore-runner to the Antichrist is Matteo Salvini.

The four heads could be the four leaders of this Eco-Terrorism:

Each Eco Leader could be in charge of one of the four elements:

Maybe the forerunner Salvini is already mulling over how to organize the Eco-Warriors...

Having each one of four leaders overseeing one of the four elements makes sense.

As for the four wings?

Our Lady Of La Salette said Demons of the Darksome Atmosphere will have great power over nature and will be worship by those wicked Eco-Warriors who will build churches in honor of these Devils.

And these demons will transport the wicked from place to place - therefore no carbon footprints...lol!

“Evil books will be abundant on earth and the spirits of darkness will spread everywhere a universal slackening of all that concerns the service of God. They will have great power over Nature: there will be churches built to serve these spirits. People will be transported from one place to another by these evil spirits, even priests, for they will not have been guided by the good spirit of the Gospel which is a spirit of humility, charity and zeal for the glory of God. On occasions, the dead and the righteous will be brought back to life. (That is to say that these dead will take on the form of righteous souls which had lived on earth, in order to lead men further astray; these so-called resurrected dead, who will be nothing but the devil in this form, will preach another Gospel contrary to that of the true Christ Jesus, denying the existence of Heaven; that is also to say, the souls of the damned. All these souls will appear as if fixed to their bodies). Our Lady of La Salette 19 Sept. 1846 (Published by Mélanie 1879) 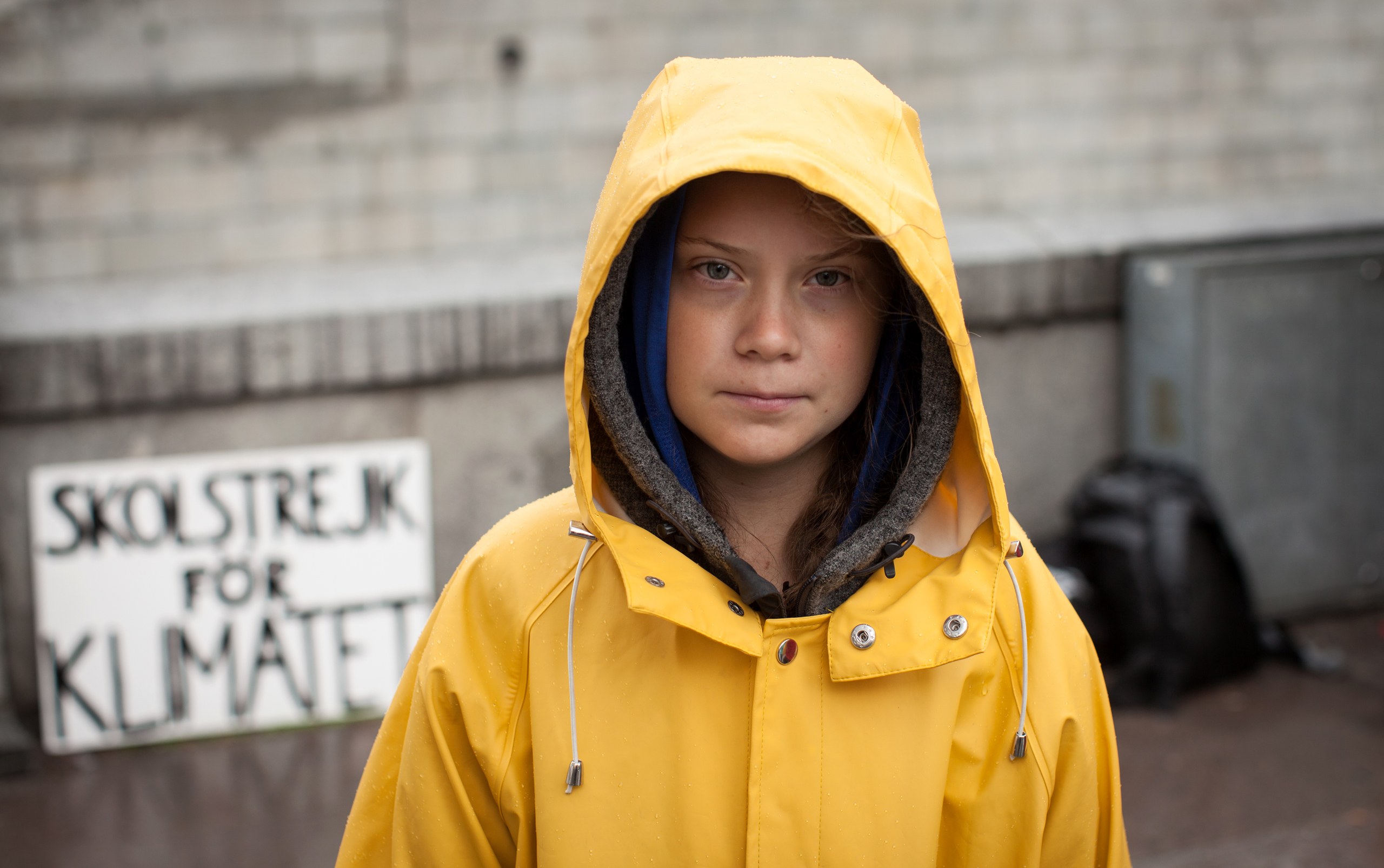 Just as in many countries around the globe, over one million people, including teenagers, joined Fridays for Future rallies in cities across Italy to call on politicians to act against global warming, according to organisers. While Prime Minister Giuseppe Conte promised to take action, his former deputy and vocal opponent took a different approach.

Former Italian Deputy Prime Minister and Interior Minister Matteo Salvini greeted girls and boys who took to the streets to rally for a better future and a cleaner world, saying that “they always deserve respect”. However, he also lambasted the “adults who exploit them”, saying they deserve less respect.

The chair of the right-wing Lega party was also practical, so to speak, urging young participants of the thousands-strong Climate Strikes, inspired by Swedish activist Greta Thunberg, across the country to eat local products to contribute to the battle.

“To protect the environment, eating the products of our land, of our sea, is fundamental as well: they are less polluted. Eating Italian and drinking Italian is good for health and the environment because it pollutes less for we do not transport the goods that come from who knows where", he said in his address on Facebook Live, as cited by the Italian news agency ANSA.

His message to the young protesters echoed the stance of his political opponent, incumbent Prime Minister Giuseppe Conte, who praised their passion and promised that his government will take action.

"The images of the #fridaysforfuture protests are extraordinary, with so many young people taking part with passion. There is the maximum commitment on my behalf and that of the government to translate this request for change into concrete solutions”, his tweet reads, as translated by ANSA.

According to the organisers of the event, cited by the outlet, over one million people took part in rallies across Italy. The largest protests took place in Rome, where 200,000 joined the Friday strike, and Milan, with 150,000 protesters. 160 cities and town are said to have witnessed rallies. Italian Education Minister Lorenzo Fioramonti, representing the 5-Star Movement (M5S), has encouraged public school principals to let students be absent from lessons for the cause. Source 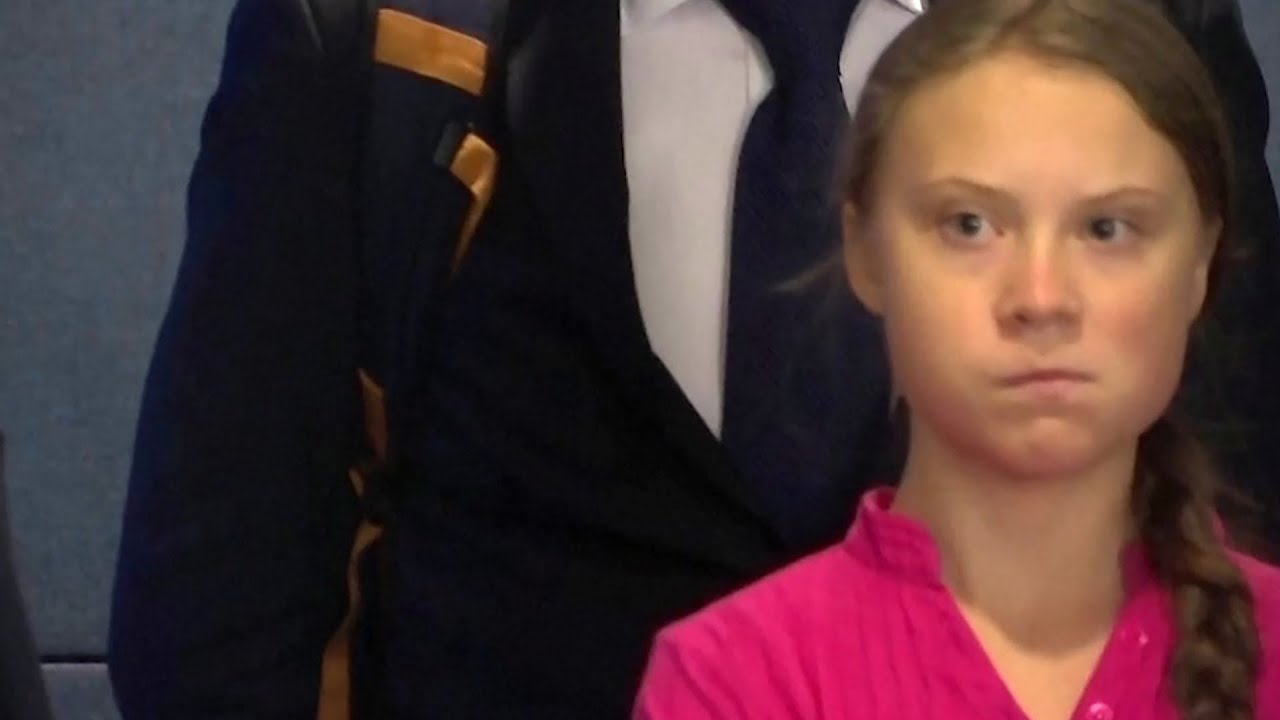