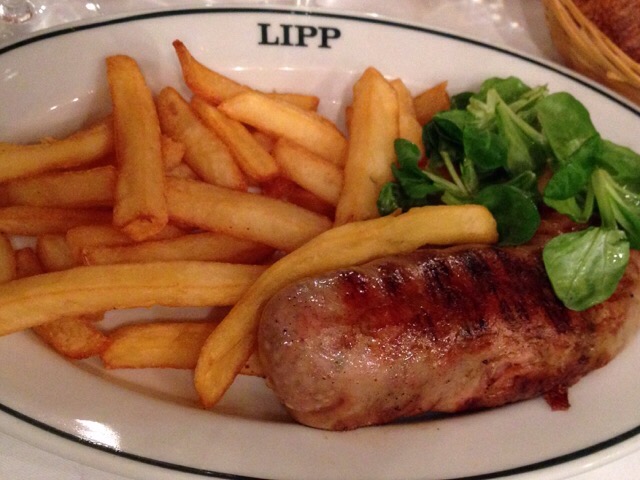 Does Pope Francis strike you as being easily scared?
Posted on 20 August 2015
by Fr. John Zuhlsdorf

I saw this at The Telegraph:

Donald Trump to the Pope: ‘Isil wants to get you’

Donald Trump says he would not allow the Pope to criticise capitalism if they were to meet face to face, and would scare him into silence by reminding him that violent jihadis of the Islamic State want to invade the Vatican.

[…] In an interview with CNN on Wednesday night, he was asked about the forthcoming US visit of Pope Francis, who has repeatedly said that capitalism was responsible for many of the world’s problems.

Mr Trump, who described himself as a Protestant, said he would like to meet the Pope but he would not stand for any comments that capitalism was toxic or evil.

“I’d say, ‘Isil wants to get you,'” he said “You know that Isis wants to go in and take over the Vatican….

“I’m gonna have to scare the Pope because it’s the only thing.

“The Pope, I hope, can only be scared by God. But the truth is – you know, if you look at what’s going on – they better hope that capitalism works, because it’s the only thing we have right now.
“And it’s a great thing when it works properly.”

I imagine that there would be a backlash were the Pope to be killed by Islamic extremists. But how extensive, how strong, would it be… I wonder.

BTW… Trump is certainly right. ISIL surely would do as much damage as possible to Rome and Vatican City, if given a fraction of a chance. It doesn’t take a lot of analysis to see that.

Does Pope Francis strike you as someone who would be easily scared by the idea of being killed by Islamic extremists? It’s not as it hasn’t occurred to him already.

Moderation queue is ON. Comments that aren’t on topic will simply be deleted. (So far, that’s most of them.)

UPDATE…. No, I’m deleting all them posted so far. In fact, I’ll probably delete this post pretty soon.