The American Catholic.com Supporters Of ISIS? Have They Gone Islamic? 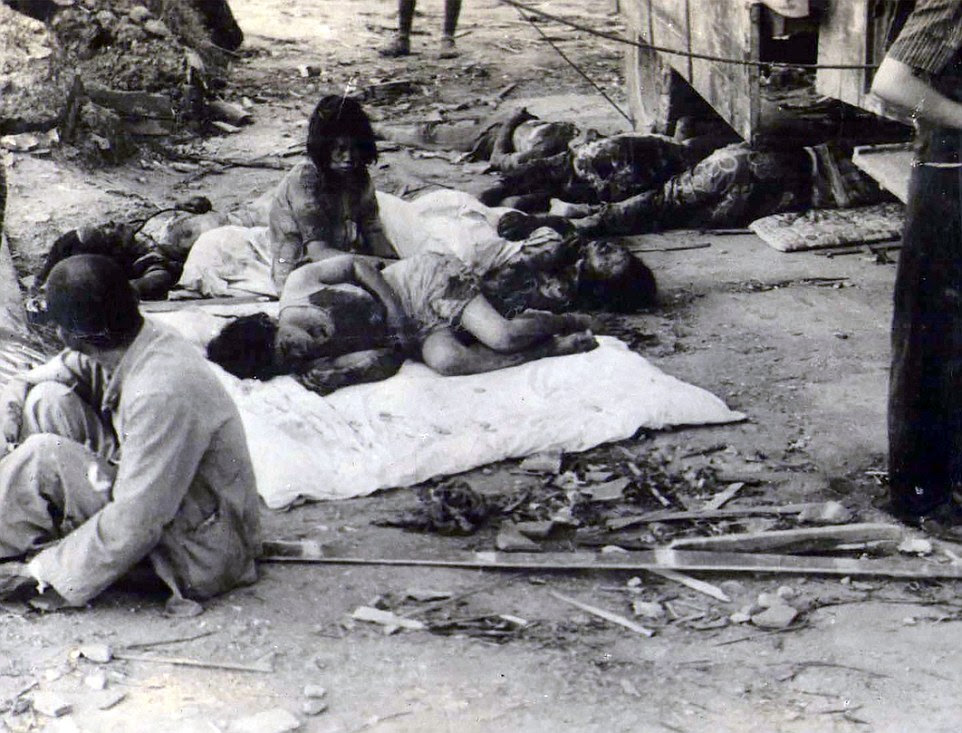 Hey the shills for modern democracy at American Catholic are lovers of Islam?

I have no idea what this woman is trying to say on ISIS - other than she has respect for ISIS:


They’re not crazy, and they’re not suicidal– they have a radically different world view. Well, maybe they are crazy, but if so it’s a very human sort of crazy– one which Himself spent a lot of time and effort forming a culture, a world-view, that could accept what His Son had to tell us about the different way. Their idea of strength doesn’t allow for mercy, for starters… I’m not good at explaining it, but if you keep studying, you can find it. It’s sad, but it can deepen your appreciation of what an amazing gift we’ve been given. American Catholic>>>>>>>

These shills  for all things American believe that dropping the bomb was a good and holy thing.

Their reasoning is that the bomb stopped a lot of more killing.

So that was then - now we have ISIS will American Catholic create a petition the President to bomb ISIS with nuclear weapons?

Hey it the bomb stopped Japan it should stop ISIS