127 DEAD FROM MUSLIM REFUGEE TERRORISTS! 0 DEAD FROM POPE FRANCIS' SYNOD!! THANKS ALL YOU CATHOLIC LAYMEN FOR FOCUSING ON THE SYNOD!! 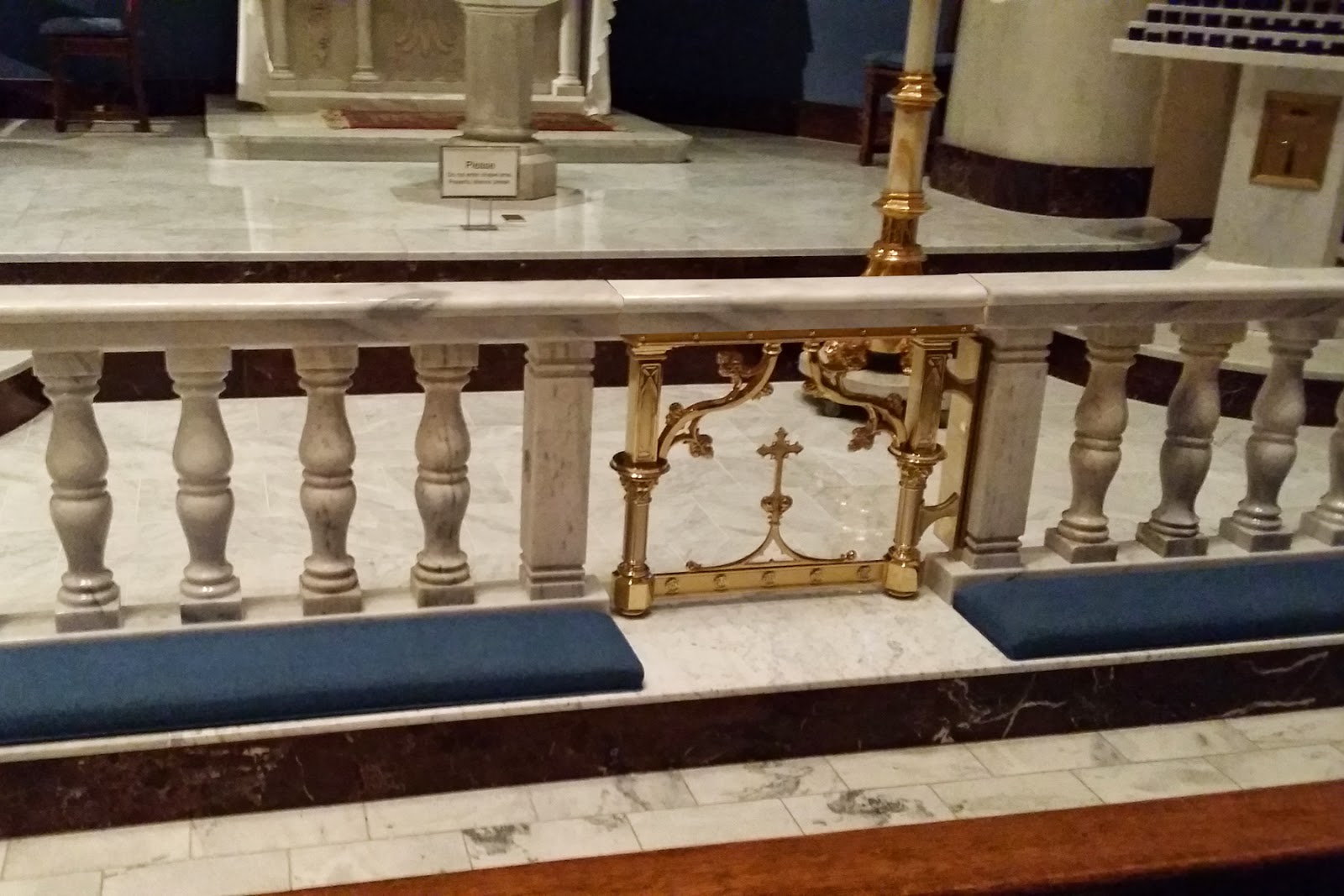 What Side Do You Belong On?

What was it a couple of days ago maybe a week or two when I wondered why Roman Catholic laymen focused so much energy on a Synod that is no threat to a faithful Catholic.

How many times was I told that the FINAL BATTLE WILL BETWEEN SATAN & THE FAMILY???

Well you laymen bloggers how many died this week at the hands of the Synod? ZERO!

How many died from Muslims? 127

Question for you which one damned 127 souls?

Muslims or a Synod?

Considering that that majority of victims were in a state of mortal sin all went straight to hell.

Now 127 souls more or less are lost for ever.

The Synod did not do this!  MUSLIMS did!

And the lot of you demented lay warriors spent all your time and energy on the wrong side of the Altar railing.

The lot of you are assholes.

Hey tell me who are you vote for in the next election?

Congratulations on your in depth synod coverage!

You can't bring someone back to the true faith if they were murdered by MUSLIMS!! 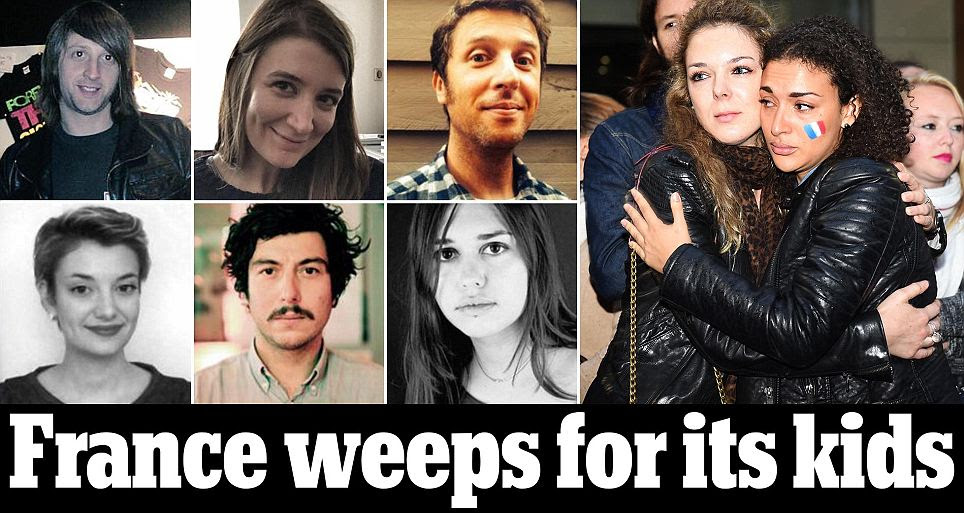