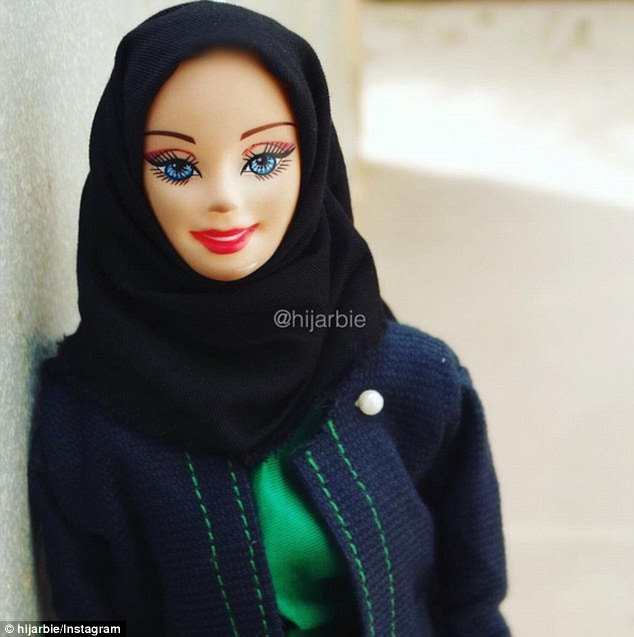 Catholic Women refuse to cover up with a Mantilla during Mass. To wear the traditional veil or Mantilla is to give into Male domination - and the modern Catholic woman will have none of that.

But here's the thing....these same women who refuse to wear the chapel veil to Mass are the same ones who will wear the Muslim Hijab!

Why? it's a stick in your face temper tantrum that foolish women can't resist. 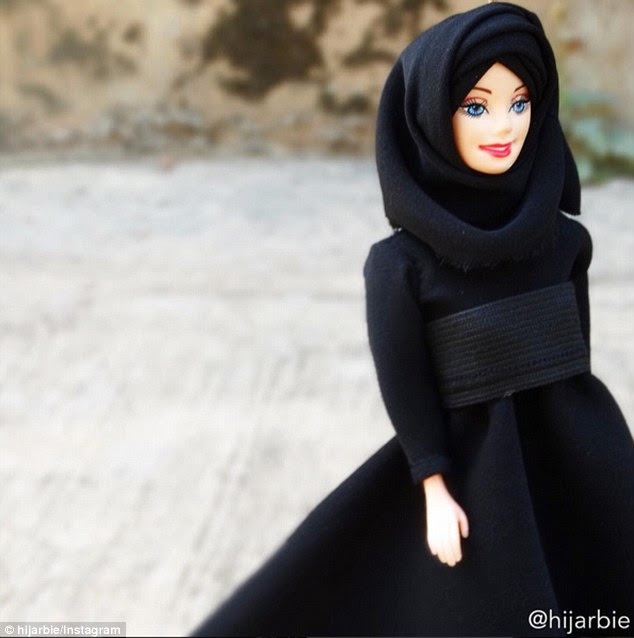 This could be you going to Mass

Why, I bet, even those habit-less short hairs nuns will don a Hijab, just to prove a point!

Mostly it'll be the old cragy salt and pepper short hairs that will wear the Hijab. 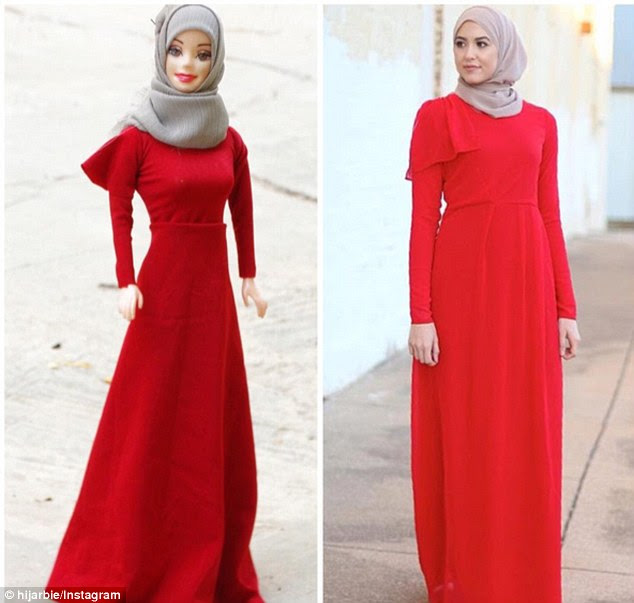 This could be you if you lose some weight!

Mother and daughter Hijab wearing teams? You bet! The more the better.

Be the first to pose in the Parish yearbook wearing a Hijab!

Yous a hoe? Yous a slut? Don't worry, no need to go to confession, in order for you to be pure again and get everyone's respect, just wear complete Muslim Abaya and Niqab:

Once A Slut - Now Purity Itself

I think that it can be a very beautiful thing, provided that it's not worn with the intention of showing off. Besides, catholic nuns wear a uniform that's somewhat similar to an abaya, which is an islamic dress. More importantly, I don't think Islam invented the concept of a woman wearing a scarf on her head. Any woman can do it. drac16 May 26, '13, 4:26 pm

Hi Christine, I admire those who out of love for God wears a hijab-style headcovering which is described in the Early Church Fathers as the expectation for faithful Catholic Christian single ladies & married women both in & outside of Church. It's described in such detail in the Fathers the way of modest dress that was acceptible not just in one country, but all over the world where Christians were. I did wear hijab-style headcovering for about 8 days in a row. I loved how connected I felt with our ancestors in Christ and to God for obeying. 1 Cor. 11 speaks briefly that a woman wearing long hair is following natural law & wearing a separate cloth headcovering is acceptance of divine law. St. John Chrysostom's homily on 1 Cor. 11 is very detailed & clear and consistent with all the other Fathers on the subject. If I were more brave, I'd wear it at all times outside of the home as the early Church so clearly & consistently taught. I do wear headcovering to Mass though, I can no longer imagine going up to receive Jesus Christ our God in the Eucharist without my head fully covered. I know that the "sin" has been removed for those women who choose not to cover at Mass, but I haven't found anything that actually says it's acceptible to break the ancient tradition or that claims it is no longer part of divine law as the early Church Fathers speak so clearly. In other words I can't find any reason Not to cover. May God have mercy on my fear to be different and obey in this matter. Are you thinking of covering? If so, I want encourage you!!! This is a pre-Islamic Christian practice & a pre-Christian Jewish practice which was adopted by Islam. ComeHome2Rome May 27, '13, 2:02 pm

Non-Muslim Woman wearing the Hijab is a new craze just the craze of breastfeeding in public done only to be an attention whore.

Get to know the clothing soon to be worn by Catholic woman at Mass: