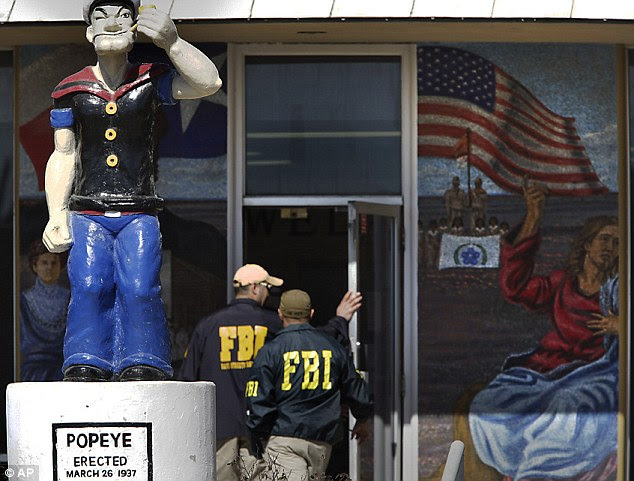 Vote Local Save Your Soul!


There is a way forward for people of conscience. I call it the Amish option. I may be wrong about this, but I understand that the Amish only vote in local elections. They believe that a vote for any presidential candidate or major political party is a vote for evil because they all support (either explicitly or by doing nothing) the deadly status quo of abortion, war, capital punishment, abuse of the poor and privilege of the rich. For them any vote for the “big guys” is not only a wasted vote but a sin. In the present conditions it’s difficult to disagree with them.

It also has the advantage that you, the voter, might actually feel that you are doing something positive and practical. You are exercising your duty as a citizen and making your voice heard at a realistic level, and this will help you feel more confident and hopeful about things really getting done. Fr Longenecker Read More>>>>>>


Is this the most corrupt place in America? Welcome to the Texas town where only ONE politician has not been arrested for taking bribes from mobsters or helping smuggle immigrants across the border

Around 120 miles outside of San Antonio is Crystal City. Residents of the Texas town know it fondly as the Spinach Capital of the World, and have a statue of Popeye to show it. But the community of just over 7,000, which is just 50 miles from the Mexico border has also got a growing reputation. It is now regarded as one of the most corrupt places in the country Only one of the town's city council members is not facing some sort of federal charge. Even the mayor has been arrested, prompting a push for a recall. Daily Mail Read More>>>>>>

LOL....I wonder how many Catholics voted for the Crystal City politicians who were later arrested on corruption charges?