Fr. Longenecker Claims Traditionalists Are Violent?? But It Looks Like Novus Ordo Catholics Are The Violent Ones! Novus Ordo Priest Virgilio Elizondo Shoots Himself Dead! 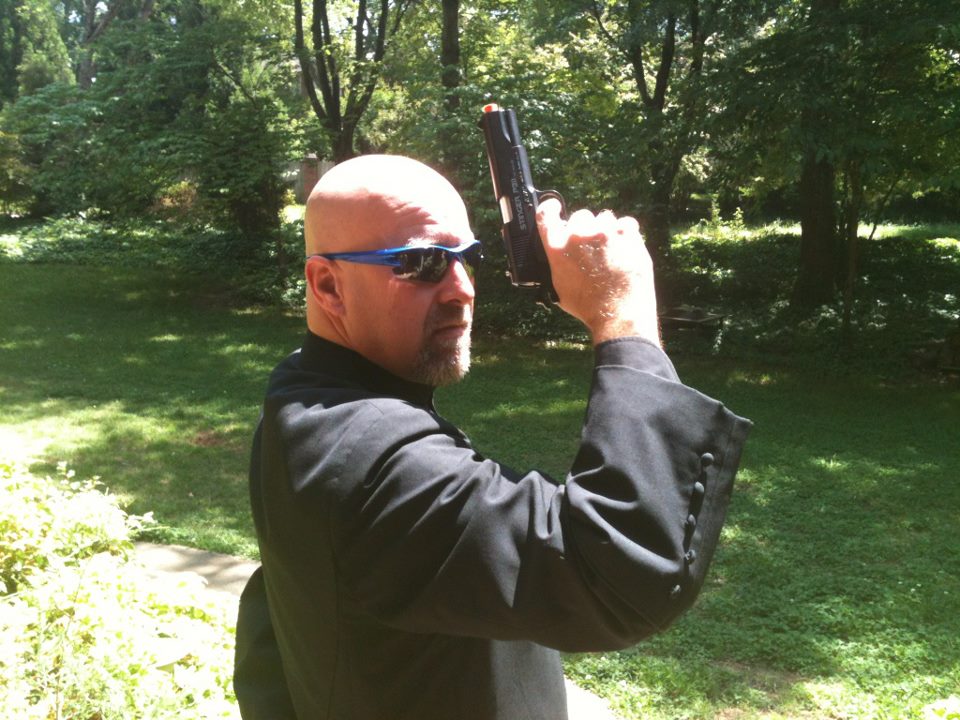 I can't think anything more violent than killing yourself and sending yourself to hell for all eternity - but this is what a NOVOUS ORDO Priest did - he killed himself.

A respected priest and theologian accused of molesting a boy more than 30 years ago has killed himself at his home in Texas. Father Virgilio Elizondo, 80, a Roman Catholic priest and professor at the University of Notre Dame, was found dead inside his San Antonio home on Monday at around 2.05pm, police said. Elizondo died after suffering a single self-inflicted gunshot wound to the head and his cause of death has been listed as suicide, the Bexar County Medical Examiner confirmed to Dailymail.com.

This is one violent action by a NOVUS ORDO Catholic.

And fear ye not them that kill the body, and are not able to kill the soul: but rather fear him that can destroy both soul and body in hell.

NOVUS ORDO Priest Elizondo, was his worse enemy, he destroyed both his soul and body in hell...