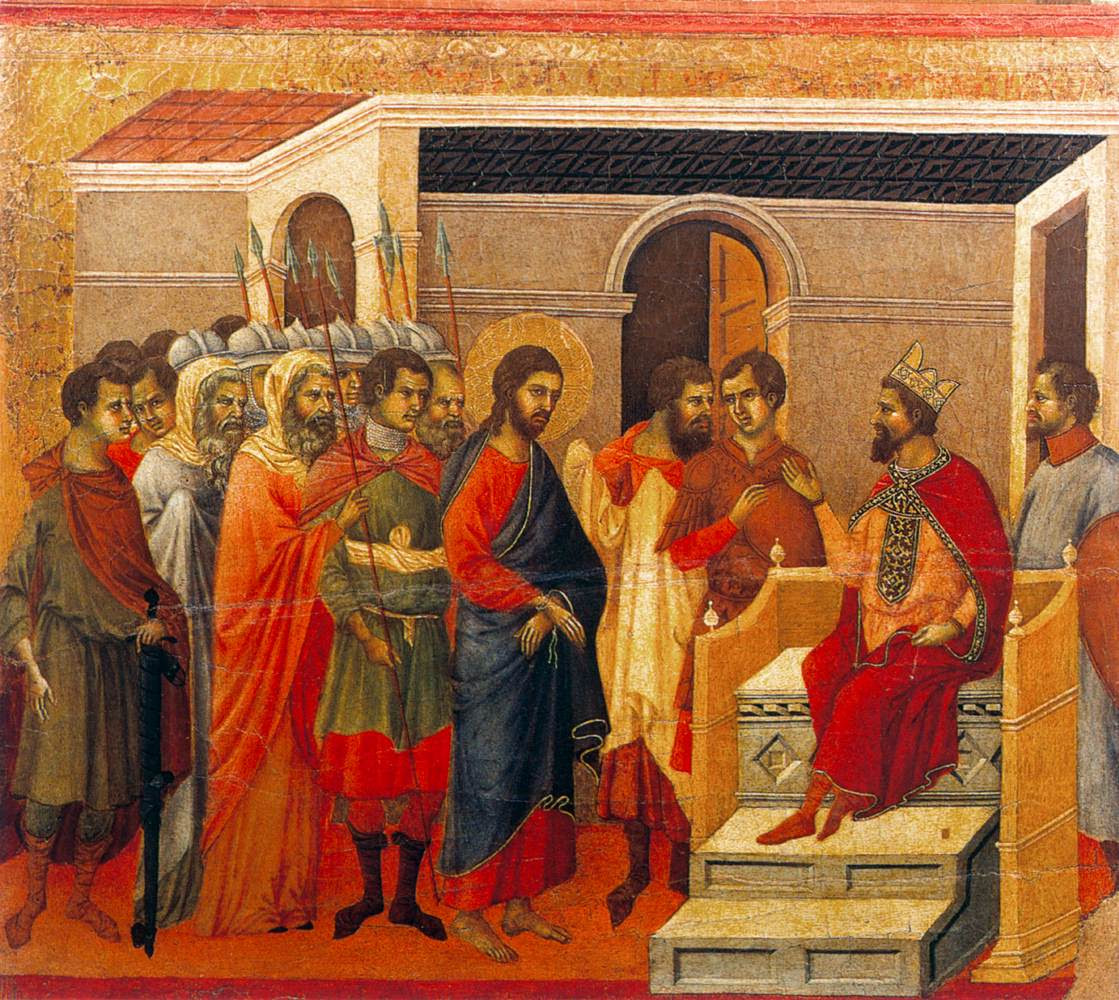 Herod Antipas remained in power even though he he committed these very public crimes:
Herod's crimes were well known to his subjects. His crimes were public. Did his subjects object to his crimes?  Yes of course. John was the voice crying out against Herod:


For Herod had apprehended John and bound him, and put him into prison, because of Herodias, his brother' s wife. For John said to him: It is not lawful for thee to have her. And having a mind to put him to death, he feared the people: because they esteemed him as a prophet.

Herod was not removed from power by those who had the authority to remove him until Caligula was made Roman Emperor and had Herod removed and then exiled.

Even though Herod committed the above public crimes, Herod still remained in power to sit in judgment on Jesus Christ. Remember that. Just because the crimes of those in positions of authority are made manifest to the scandal of all is no guarantee that the corrupt will be removed from power.

Cardinal Dolan, no matter what you think his crimes are, is not easily removed from his position unless those in authority (the Pope) wish to remove him from power. Your public crusade has no effect, simply because you have no authority over Dolan.

Are you greater than John The Baptist?