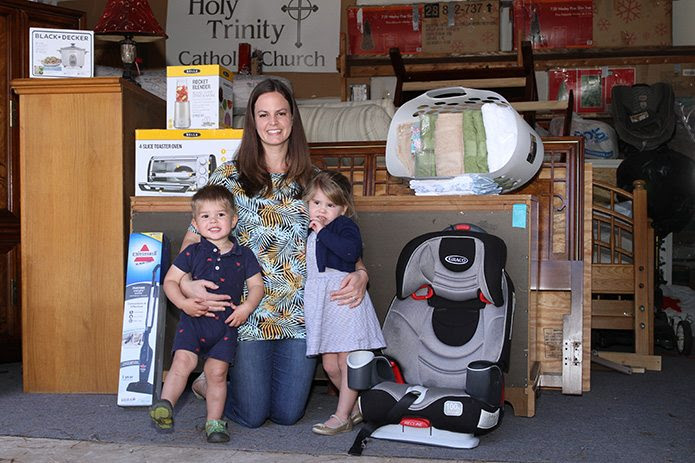 
PEACHTREE CITY—Parishioners of Holy Trinity Church in Peachtree City have answered the plea of Pope Francis to sponsor refugees by adopting a family of 11 fleeing persecution in Myanmar. Before the Sunday Angelus at St. Peter’s Square on Sept. 6, 2015, the pope appealed to all European parishes, monasteries and religious communities to host a refugee family. “Faced with the tragedy of tens of thousands of refugees who flee death from war and hunger, and who have begun a journey moved by hope for survival, the Gospel calls us to be ‘neighbors’ of the smallest and the abandoned, and to give them concrete hope,” said Pope Francis in the address. Georgia Bulletin Read More >>>>>

Yea...OK....will probably post something in a few months along the lines of Whoops......