Hey! its not that hard to spot a false visionary.

Basement dweller. (though some true visionaries live in caves etc...)

Gives exact date when the world will end.

The story of Brizzi:


The flash drive contained a video in which Brizzi argued the government is covering up the truth about 'black holes and the sun,' the security guard said. The astronomy-themed conspiracy theory appeared to be linked to what Brizzi's father said was a 'vision' that his son had. According to the father, Brizzi had a 'vision from God' that made him believe the world was going to end on June 3.  Daily Mail Read More>>>>>

Sad thing is, is that this confused soul is probably a Roman Catholic. 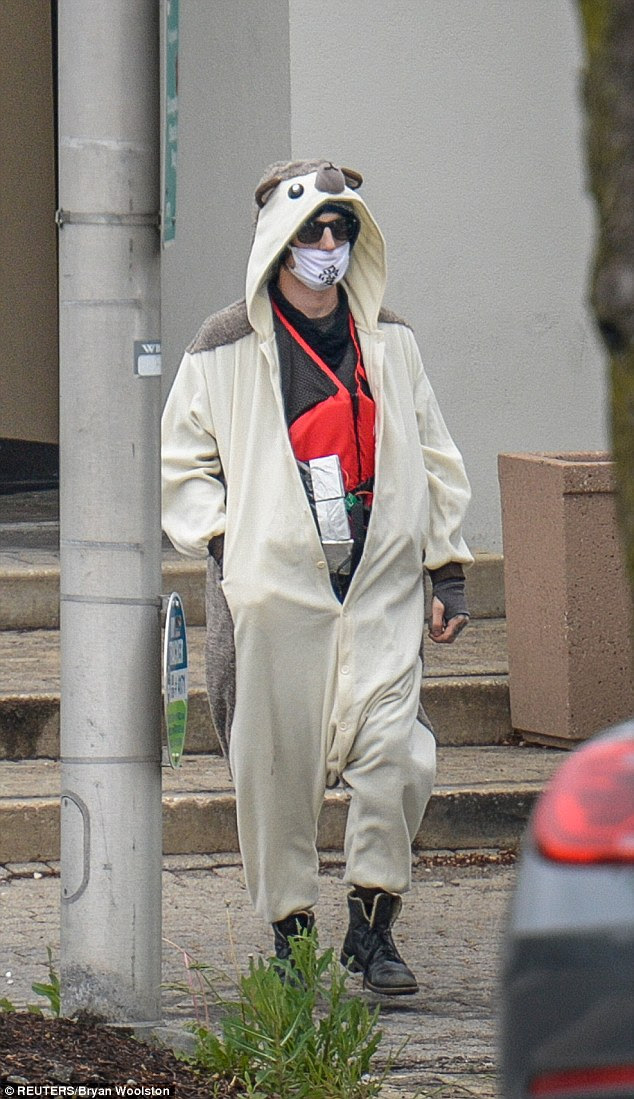