Most Roman Catholics Will Not Attend Ascension Thursday Mass But Will Pray With Protestant Evangelicals On National Day Of Prayer! FRUITS OF THE NEW EVANGELIZATION! 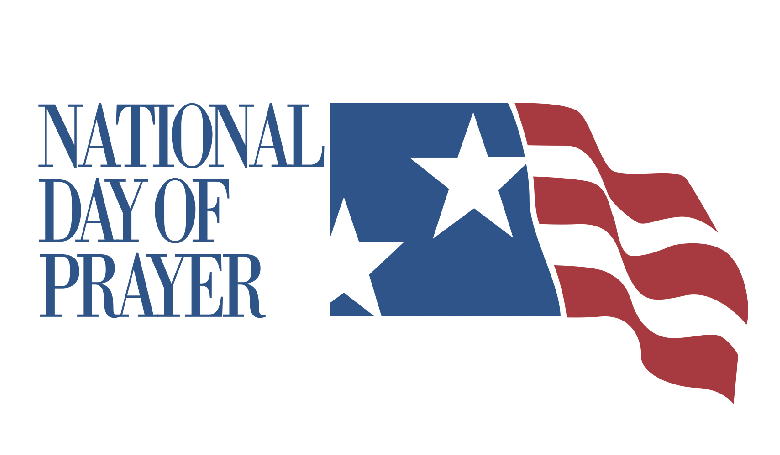 You know this to be true. Most Catholics would rather hold the sweaty hands of some fat evangelical then to attend a Latin Mass on Ascension Thursday!

The annual National Day of Prayer is expected to be larger than ever, with an estimated 47,000 local events taking place across the United States. For the 65th year in a row Americans will observe the National Day of Prayer, which is held on the first Thursday of May and is centered on praying for the wellbeing of the country. Dion Elmore, chief communications officer for the National Day of Prayer Task Force, told The Christian Post that the theme this year is "Wake Up America." "Wake Up America [emphasizes] the need for every citizen to wake up to the reality of the challenges that our nation faces and to call upon the unfailing character of God, who is sovereign over all governments, authorities, and men," explained Elmore. "Isaiah 58:1a further highlights this need by exhorting us to 'Shout it aloud, do not hold back. Raise your voice like a trumpet.' In recent years, our annual honorary chairmen have been sharing a similar message that a great sense of urgency is growing, and the time to wake up and cry out to God is now." CP Read More>>>>>>