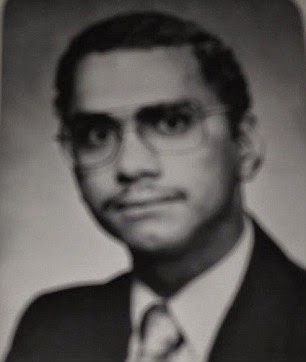 The fruits of Vatican II & the stripped and Barren New Mass:


Teacher who 'forced student, 15, to have sex and two abortions' continued working after prestigious Catholic school in Queens 'failed to report him'
A teacher who allegedly repeatedly abused a 15-year-old girl and forced her to get two abortions was allowed to continue working in education after a Catholic school failed to report him, an investigation claims. Rodney Alejandro, a biology teacher at St Francis Preparatory School in Queens, allegedly began raping the girl in January 1988, according to the Special Commissioner of Investigations (SCI) report. But he resigned quietly from the New York Catholic school, and went on to work for various others between 1998 and 2012 when he was eventually fired for an unrelated reason Daily Mail Read More>>>>>