Here is another statement from the annual vacationers at Lake Garda:

Signed by the usual suspects:
And not one mention of the Islamic invasion of Europe.

Gee, Gentlemen, maybe you failed to notice but Europe is being invaded by MUSLIMS!

Why no words on the Muslim invasion from the lot of you?

I did ask a few weeks ago - what would it take for Matt & his vacationing buddies to wake up to the reality of the Muslim invasion? I said maybe if  Lake Garda was over run by Muslims and the Annual Roman Forum Summer Symposium was attacked by Muslim terrorists - then maybe the vacationers would raise a fuss.

But no, that event did not disrupt their vacation on the Lake.

Instead this happened at a lake near by - lake Como! LOL!

Italy's celebrity hideaway Lake Como has become home to hundreds of migrants after the nearby crossing into Switzerland was blocked by Swiss officials. Lake Como has long served as a tranquil paradise for the rich and famous, including George Clooney and Madonna. But the town's railway station has been transformed into a makeshift camp, where the families live surrounded by discarded clothes, shoes, food containers and even rats. Tensions are mounting in the luxury resort with more tents springing up every hour as more people arrive from Milan on their journey to northern Europe. Daily Mail Read More>>>>>

Time to realize that your annual vacation is OVER! 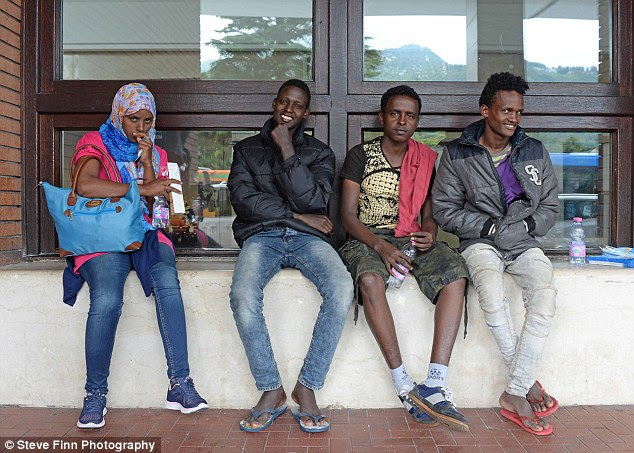 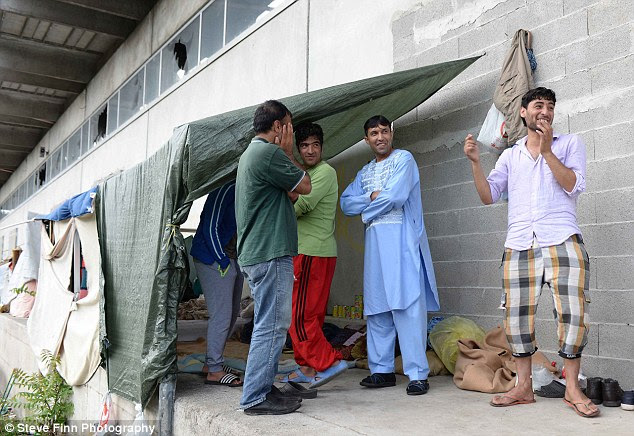 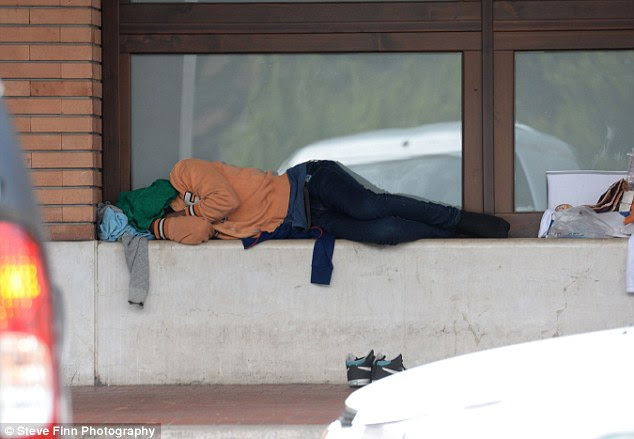 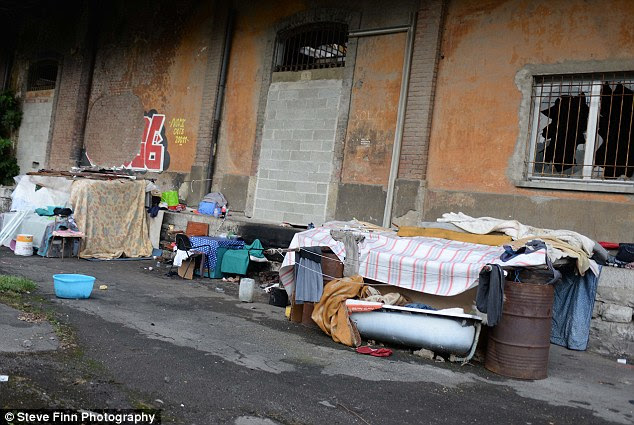 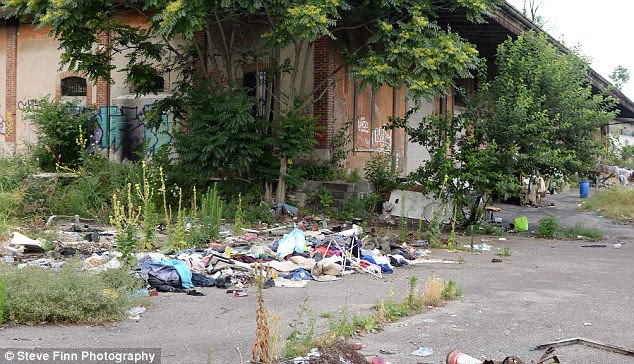 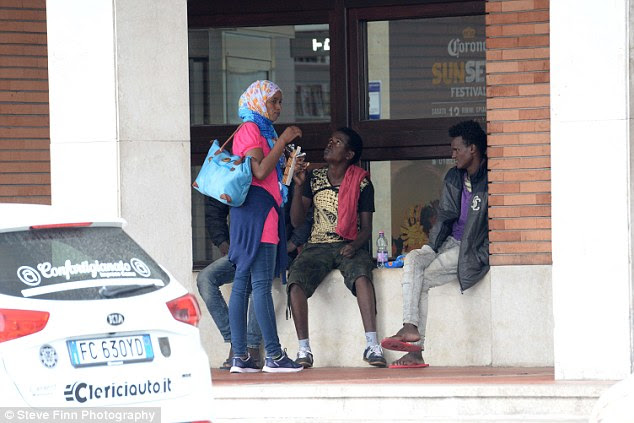 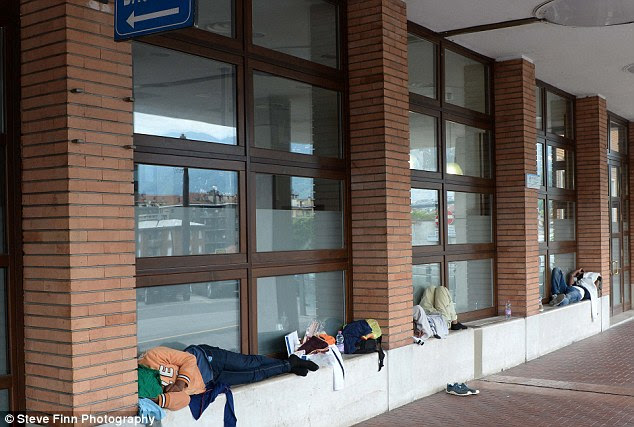