Hey! Question For The Blogger At A Blog for Dallas Area Catholics On The Shooting Of Dallas Police Officers...... Were You Praying The Appointed Hours Of Little Office Of The Blessed Virgin Mary During The Carnage?

Are you a Catholic?

Do you pray the Little Office of the Blessed Virgin Mary?

Do you pray all eight hours?

The Muslims Pray five times a day to the devil.

You can Pray eight times a day to the Blessed Mother using the Little Office.

Was the blogger at A Blog for Dallas Area Catholics praying the Little Office or was he watching the news or on the Internet, or maybe cleaning his gun?

You want to know why a Muslim was killing in your neighborhood?

Maybe its because you don't pray the Little office as you should.....

8:59pm: Just before 9pm, the first shots are heard and protesters flee the scene.

9:05pm: Video captures gunshots ringing out and officers yelling 'active shooter' around the area of San Jacinto and Griffin streets.

9:35pm: First officer is reported down.

10:23pm: DART police reports four of their officers were shot, including one who died, Brent Thompson.

10:29pm: Chief David Brown reports 10 officers were shot by snipers and that three of those officers died.

10:53pm: Authorities raise number of officers shot to 11. This is revised to 12 on Friday morning.

11:10pm: Shots fired at El Centro College parking garage in stand-off between police and a suspect.

11:13pm: Dallas police announce that a fourth officer has died.

11:27pm: Police say a female suspect has been taken into custody.

1:35am: Police flash-bang device goes off at the scene of the stand-off at El Centro College.

1:47am: Fifth officer reported down.

3:06am: Suspect in stand-off is confirmed dead.

This will probably be the only post of the day,  because I was up really late last night, but I may try to update it as more information becomes available. Source 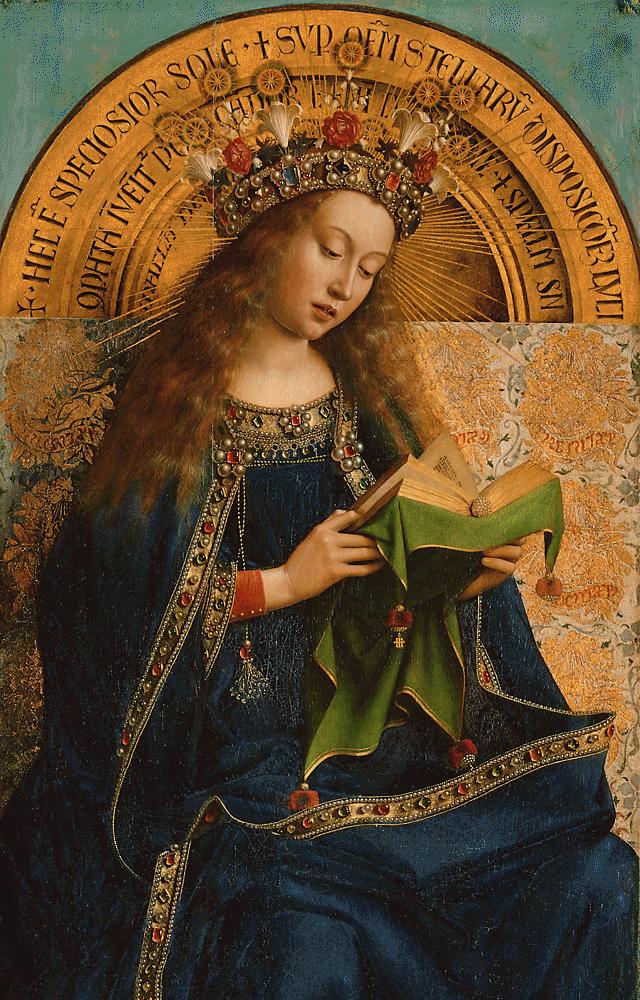