OK Mark Shea...You Be The First To Walk Into A Mosque & Convert The Muslims & See What Happens! LOL! 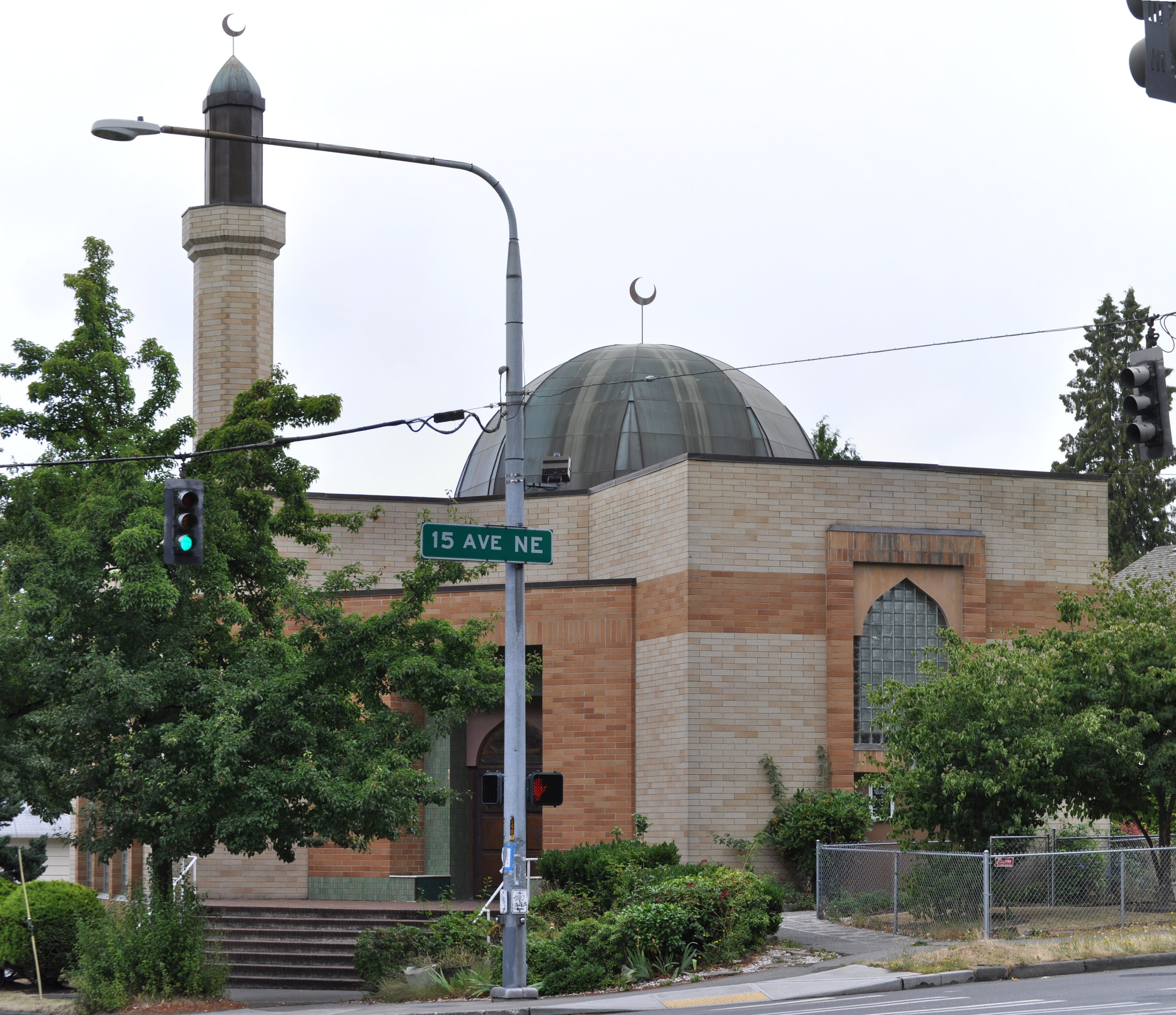 The blood of martyrs…
…is the seed of Christians. – Tertullian Sherry Weddell notes that there about 60 thousand Muslim-background believers in the US. There will be more because many Muslims, like all other normal people, are sick of this crap done in the name of Islam. We should be looking at this as early Christians did: as a golden opportunity for evangelism. source

Ok Fat man here you go! This is a list of Mosques in your area for you to evangelize.....

Go ahead Mark Shea and evangelize the Muslims! LOL!

You won't do it - because you are a fraud when it comes to Evangelization!

Don't feel so bad that you've been called out - because your pal Gary Voris is also a fraud when it comes to evangelizing the Muslims!

Blogging the Catholic faith is not Evangelization!