Muslim Tries To Kill Spanish Priest: You Should Be Afraid Of Me, I’m An Arab’ Son Of A Bitch, I’m Going To Kill You.’ 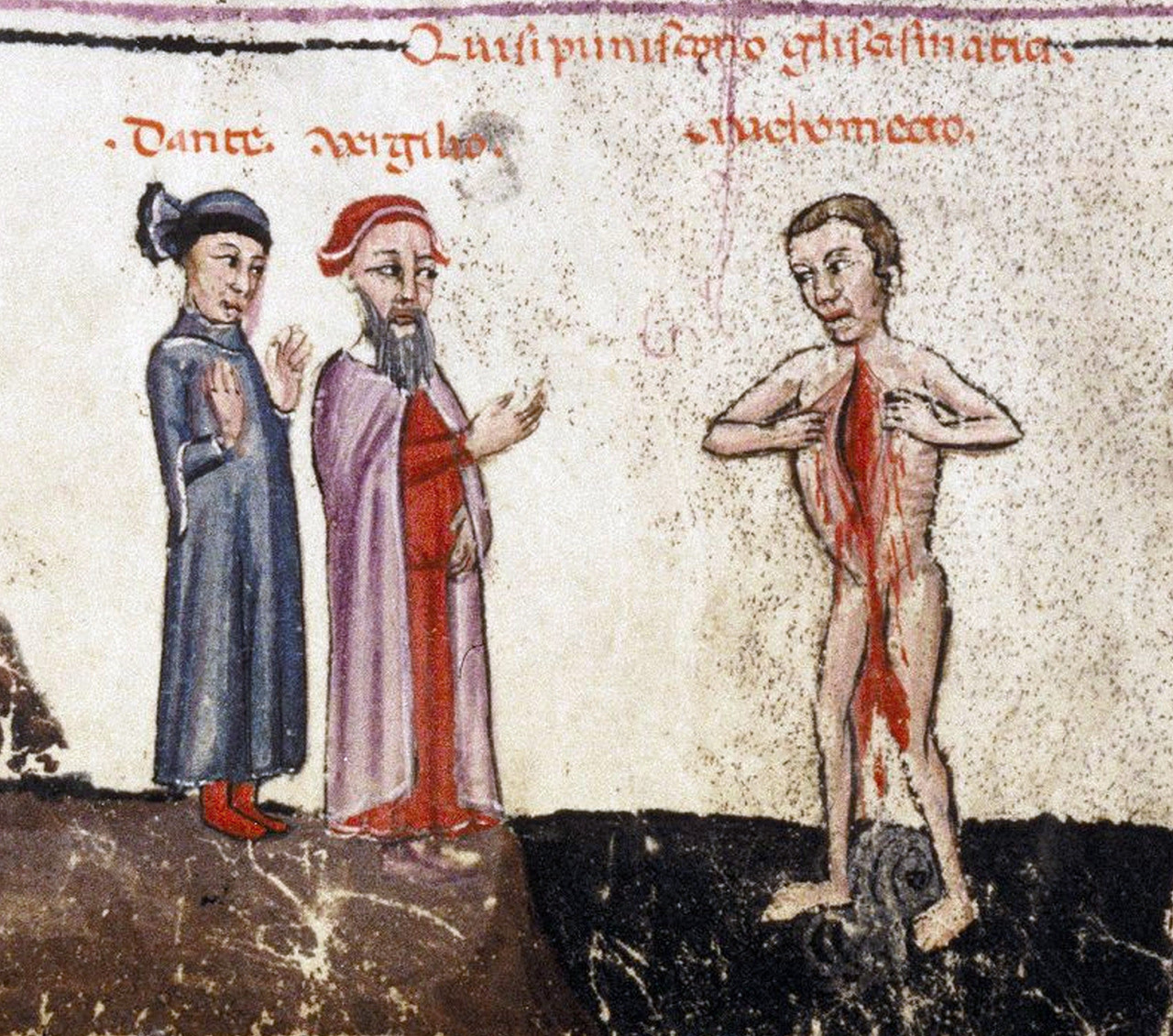 Police hunt for Muslim who tried to kill a Spanish priest, saying ‘You should be afraid of me, I’m an Arab’
Police are hunting for a Moroccan terrorist who attacked a Catholic priest at a cafe in Spain after warning him ‘You should be afraid of me, I’m an Arab.’ The terrorist, thought be aged around 35, tried to grab his victim’s crucifix around his neck before threatening to kill him after insulting him. The scare happened as the Franciscan missionary was visiting relatives in his native city of Cartagena in south east Spain. A waiter rushed to his aid at the unnamed cafe but was hit over the head with a bottle. The Moroccan fled after being stopped by two compatriots when he broke the bottle and went to attack the priest with a shard of broken glass. Police were called but failed to find him during a search of the area. They are said to be looking for a man, a witness named as Mohamed, who has worked in several restaurants in Cartagena. The priest, known only by his religious name of Fray Job de Jesus, told a local paper he believed the attack had been ‘ideologically-motivated’ and was a clear case of Christianophobia. Witnesses told investigators the assailant warned his victim: ‘You’re Spanish, you’re from here, so if you are you should be afraid of me, I’m an Arab’ before adding: ‘B*****d, son of a b***h, I’m going to kill you.’ Police have not made any official comment. The waiter hit over the head with a bottle has decided not to press charges. Source Read More>>>>>